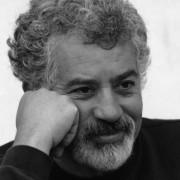 Abdallah Khaled was born in Tamrichte Bejaia in the region of Little Kabylia in northern Algeria and in 1968 he moved to Bordj-El-Kiffan, on the outskirts of Algiers, where he attends a private art school.

During this period he performs decoration and frescoes at schools, kindergartens and public buildings.

In 1980 he obtains a scholarship for abroad and arrives in Italy, in Perugia, where he attended the University for Foreigners and in the following year he entered the Academy of Fine Arts in Venice, where he studied painting with the teacher Emilio Vedova and graduated in 1985.

The Algerian Ministry of Culture chooses Abdallah Khaled, together with other artists, to represent Algeria in a cultural event in the United Arab Emirates. Get in touch with several Paris Galleries, Grenoble, Lyon, Villefranche sur mer, Milhouse, that for a long time offer it in their exhibition spaces. Artistically raised between Italy and Algeria, he refined his cultural and artistic background through travel and study periods throughout Europe. There are numerous collective and personal exhibitions in which he participated, obtaining a broad consensus of public and critics. His paintings are found in the National Museum of Fine Arts in Algiers and in numerous private collections in Canada, United States, Japan, Finland, Norway, France, Germany, Austria, as well as in Italy. His work blends intense chromatic ignitions, the abstract forms and formal research of the western artistic avant-garde with the Arab-African iconographic heritage. 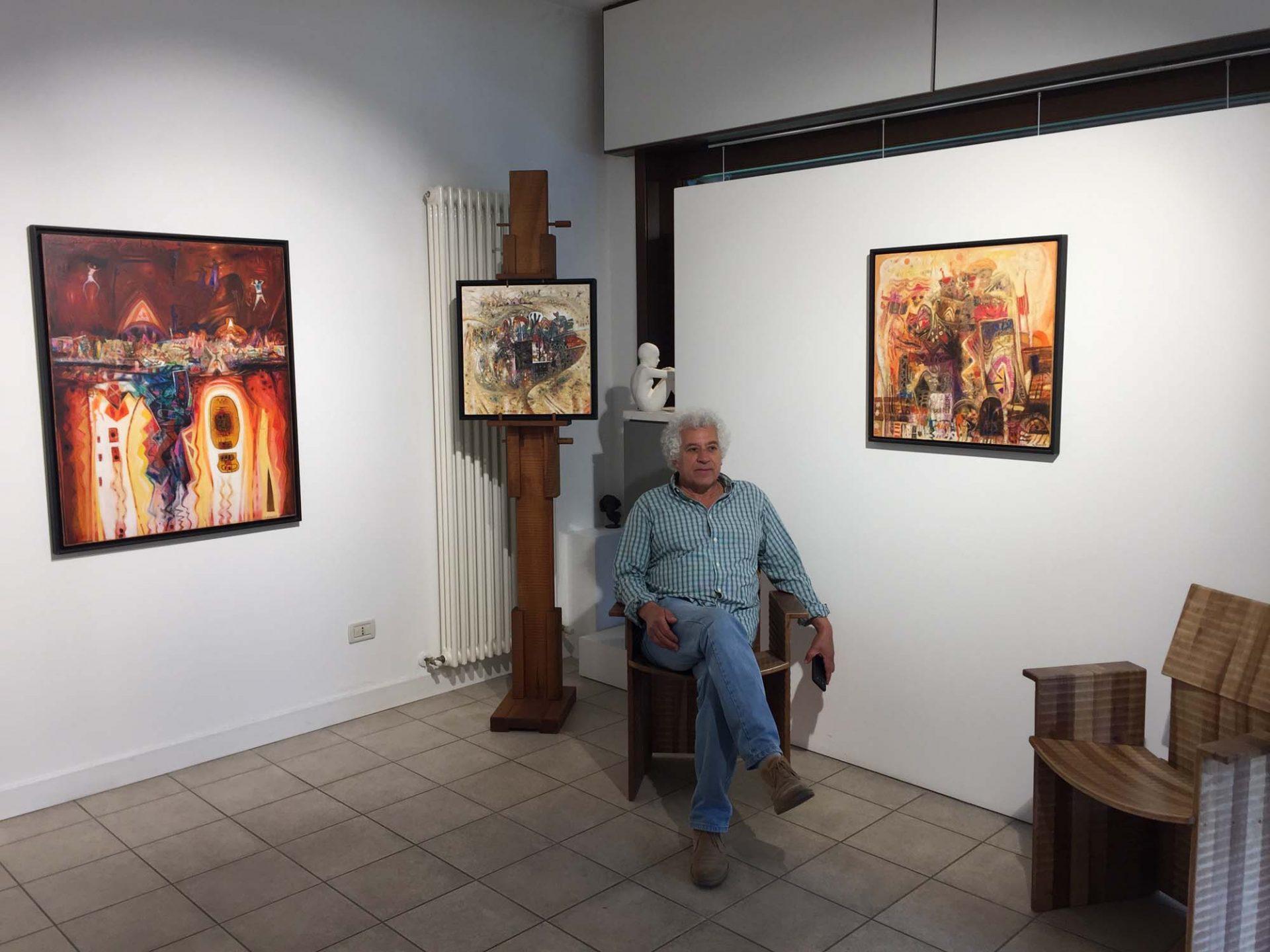 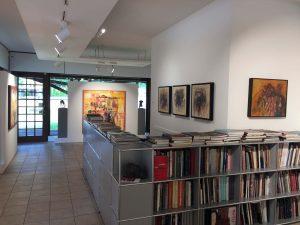 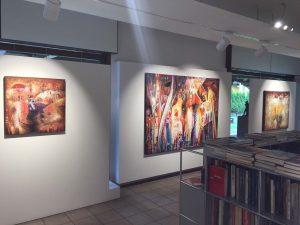 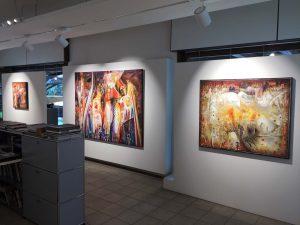 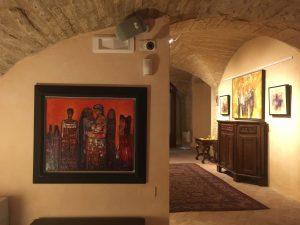 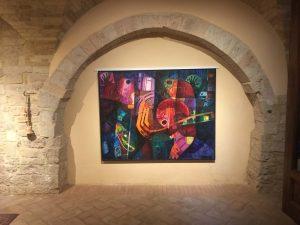 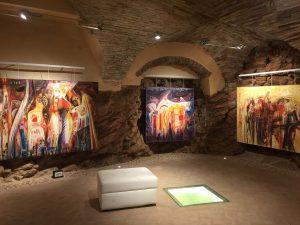 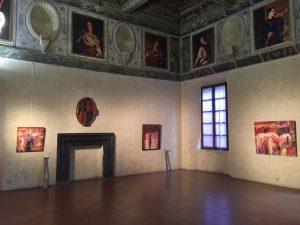 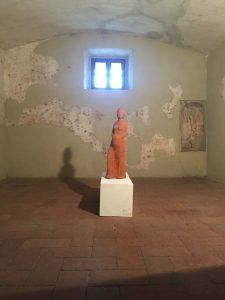 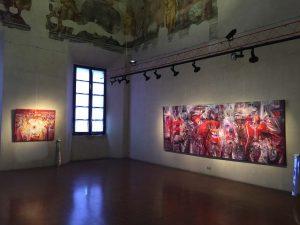 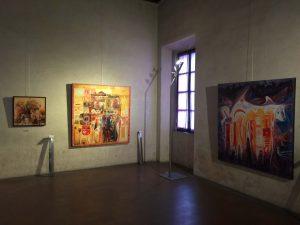 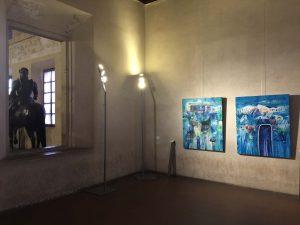 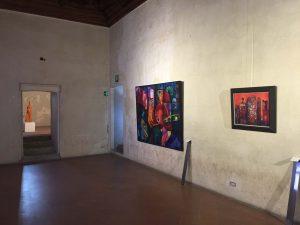 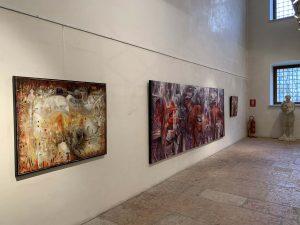 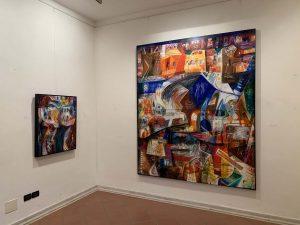 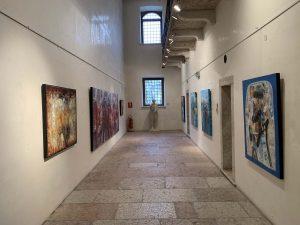 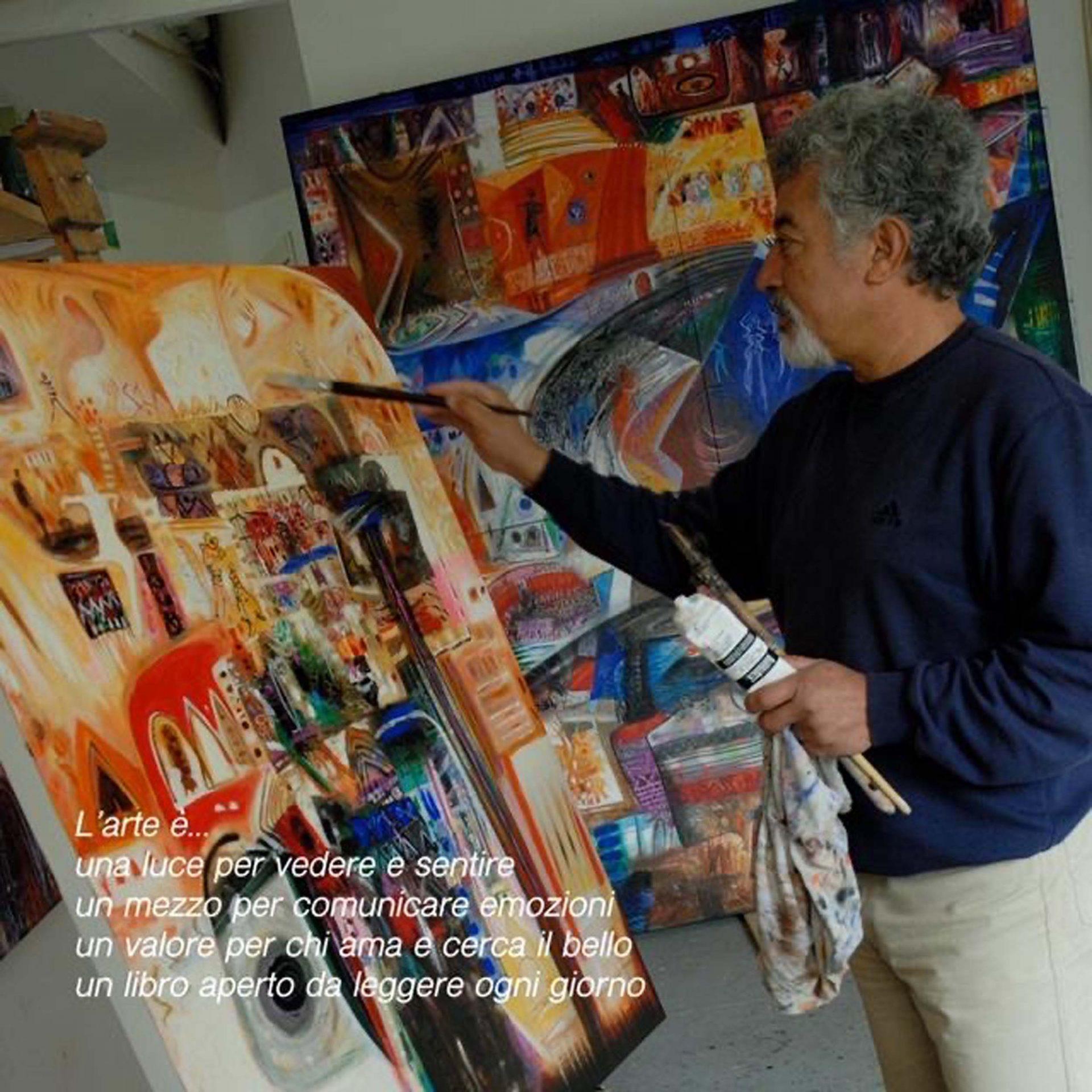