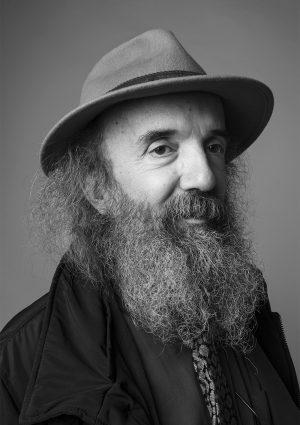 Luciano Baldacci was born in Macerata Feltria on 9 April of 1957. Painter and engraver trained at the "Book School" of Urbino, he currently lives and works in Sassofeltrio in the province of Pesaro and Urbino.

An artist of "silence", this could be called Luciano Baldacci. His works and his own way of being, I avoid social life, lead to consideration of the concept of "silence". Silence in the sense of strictly personal dimension of his art and "silence" of his works, never "rowdy" in the themes, in the atmospheres, in the colors, always turn to a contemplation that leads to the whole inner pleasure of the world around us. Looking at his landscape, his still life, a gash in the woods or a ruin, all that is superfluous in life disappears and the essence of things appears: the more we are in contact with the simple and profound part of ourselves and of Nature, the more ours will be peace and spiritual enjoyment, much stronger and deeper than the physical one. Baldacci recovers the figurative tradition, without being trivial. His painting is not cold or academic, but full of observation spirit, of introspection force that allows him to capture and animate, with a certain meticulousness, the most hidden secrets of things and the apparently most insignificant details.

“A refined artist with an unmistakable trait. The particular beauty of his paintings is admired, even upset, the image emanating from his works is so splendid. Baldacci does not like words, he prefers privacy and loves the solitude of his pleasant hills that surround his studio which is an intimate place” (Corriere Adriatico)

“A pastor of the brush who, like the poet, sings the lyrical inspiration of the simplest and most modest subjects: insects, locusts, old abandoned ruins” (Rest of the Carlino)

“It seems that to his works, so meticulously rich, yet so simple and pronounced almost "softly", we must approach "on tiptoe" in order not to ruin the "magical atmosphere" that surrounds them and that puts them in "intimate connection" with the secret world of each of us. " (Francesca Mariotti Borrelli)

“It is not enough to imitate reality, it must be interpreted with a creative spirit, discover in it the mystery of life.” (Gabriele Turola) 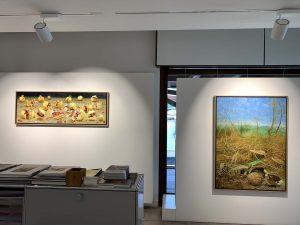 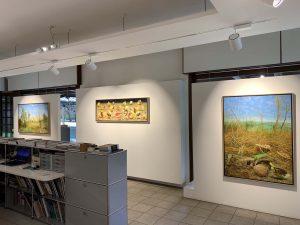 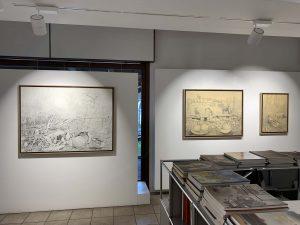 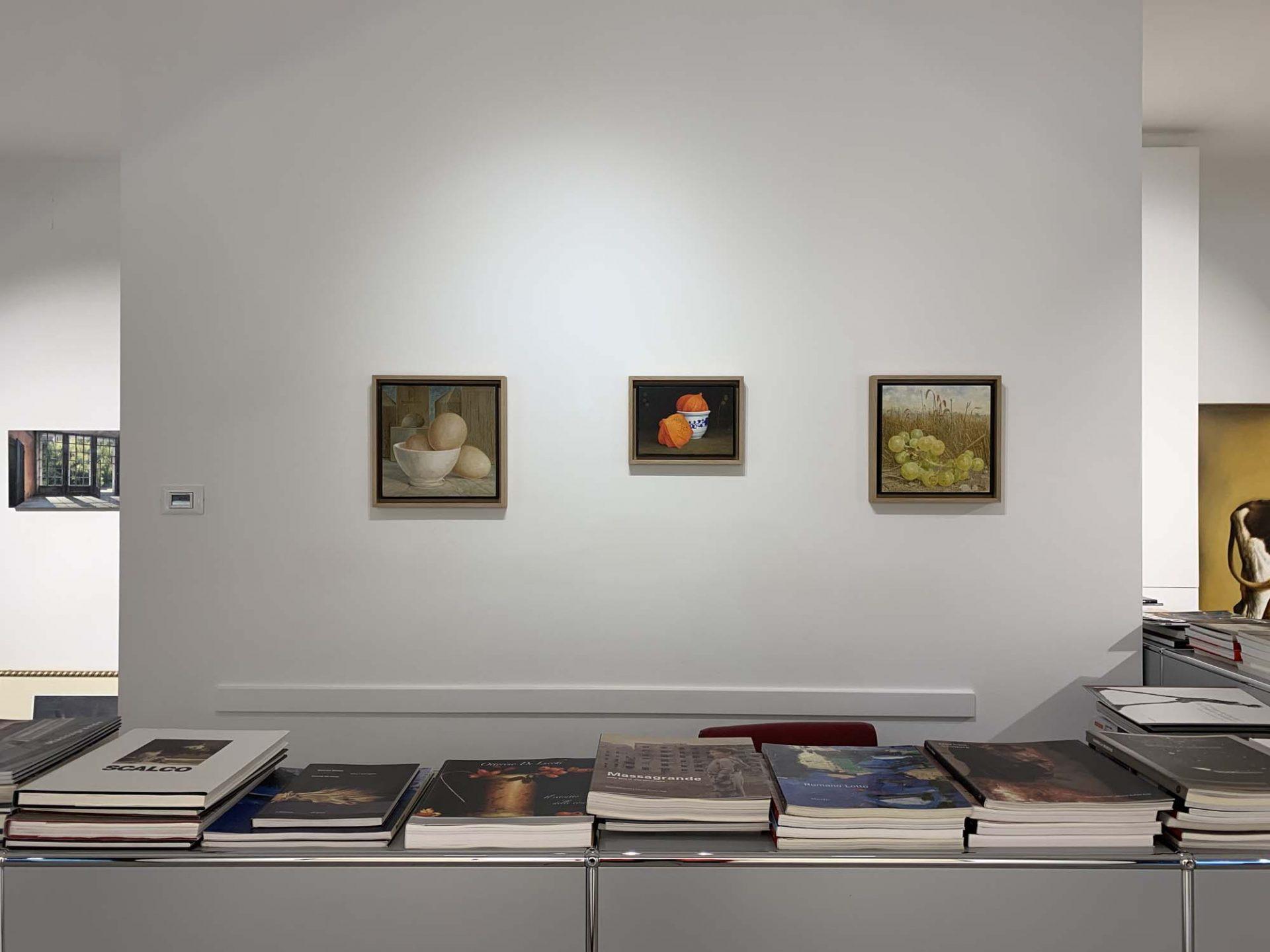 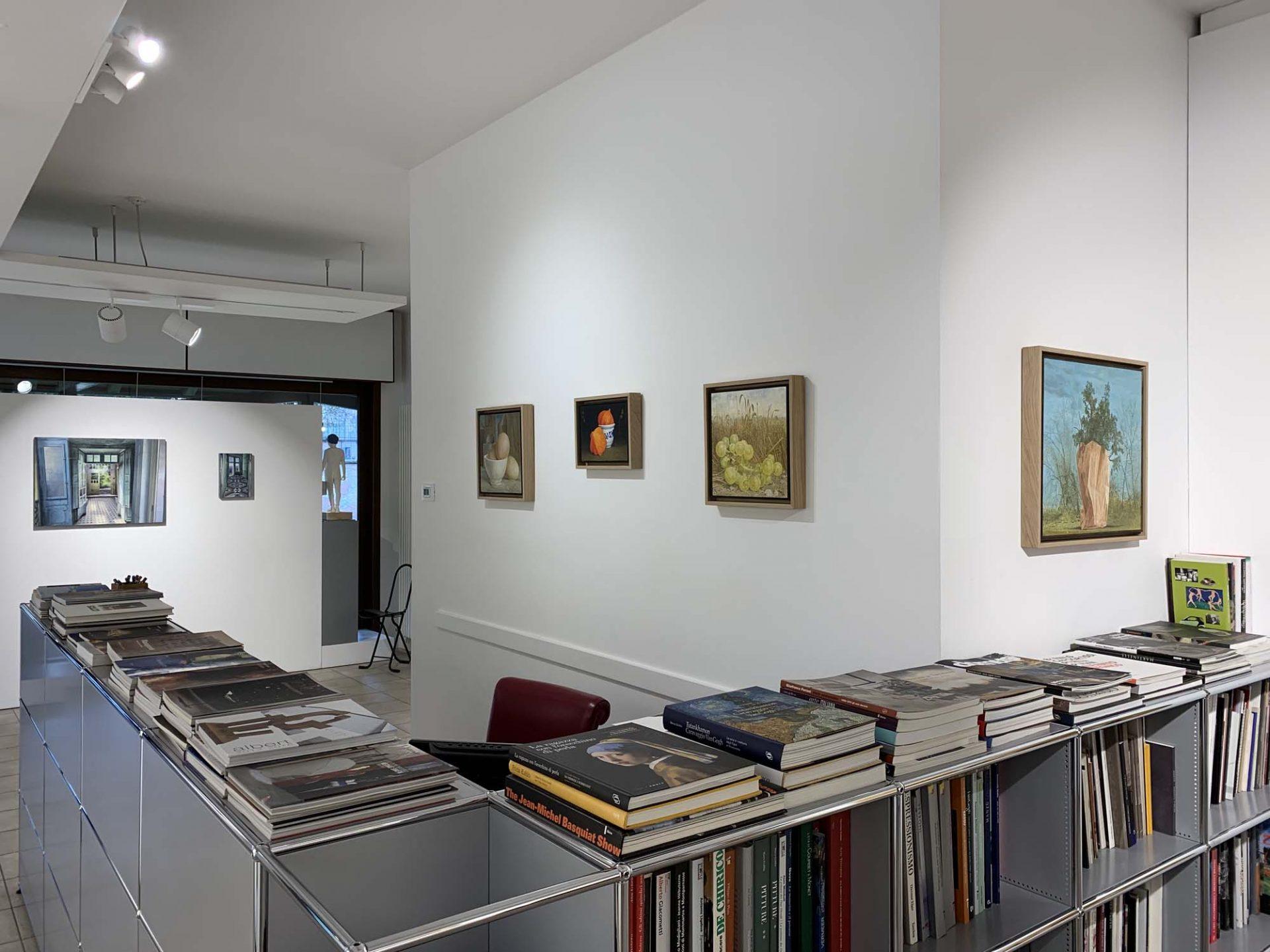 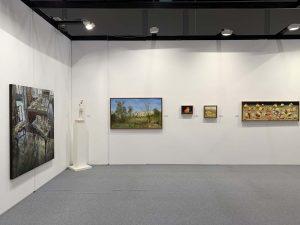 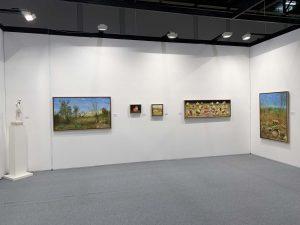 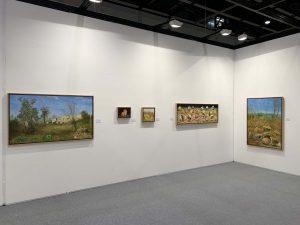