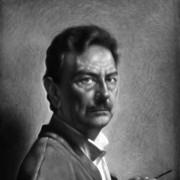 Maurizio Bottoni was born in Milan on 19 March 1950. When he was very young he approached painting and the meeting with Giorgio De Chirico was fundamental for him.

He then decided to personally deepen his artistic knowledge, they study the works and treatises that illustrate the pictorial techniques of the masters of the past. Thus he rediscovers the practice of the artisan preparation of materials, choosing the technique of tempera or oil painting on a wooden board, properly prepared, or on parchment. He also studies etching and burin engraving techniques, personally practicing the printing of the proofs and the presses in the press in his Milan studio.

In 2005 the prestigious Panorama Museum, di Bad Frankenhausen (Germany), he has dedicated a major anthological exhibition to his works, consecrating him among the most interesting European artists. There are numerous collective exhibitions in institutional places to which he has been invited, including "Italian art 1968-2007" by Vittorio Sgarbi at Palazzo Reale in Milan in 2007 e, in the same year, participation in the 58th edition of the Michetti Prize and in the exhibition "New painters of reality" at the PAC in Milan. In 2010 is the solo exhibition at Villa Pariani, headquarters of the Industrial Union of Verbano Cusio Ossola, at the invitation of the Municipal Administration of Verbania.

Presented by Giorgio Forattini, exhibits the work "Migrations" at the 54th Venice Biennale. His painting has been the subject of study by illustrious art critics, fra i quali, on several occasions, Flavio Arensi, Marco Bona Castellotti, Vittorio Sgarbi, Giorgio Soavi and Roberto Tassi. Lives and works in Milan. 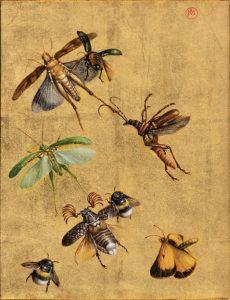 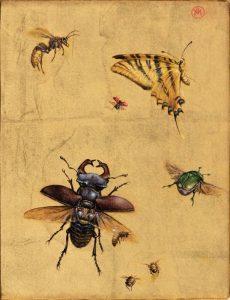 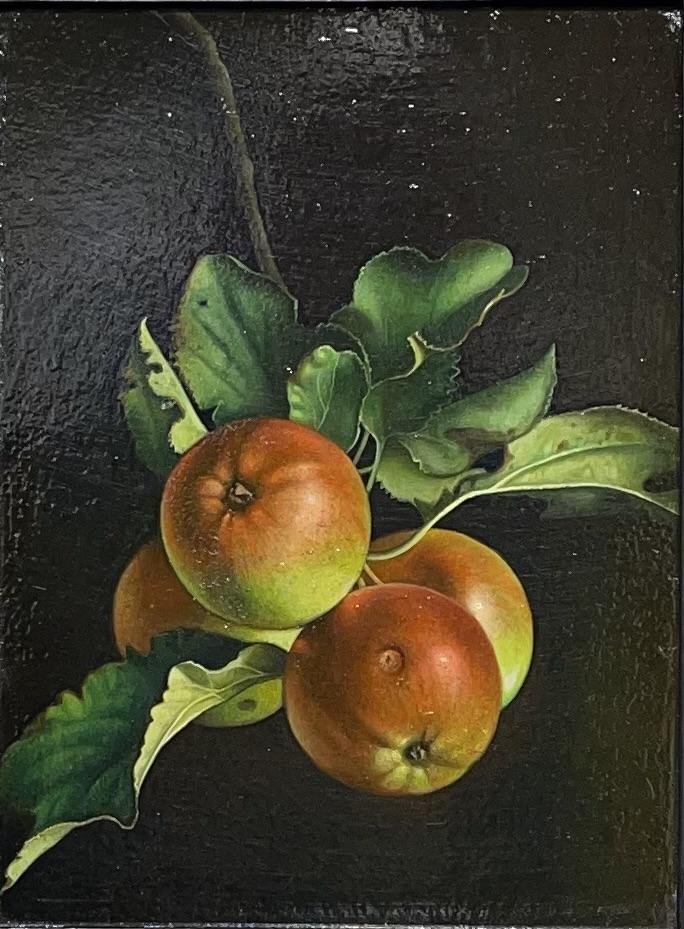 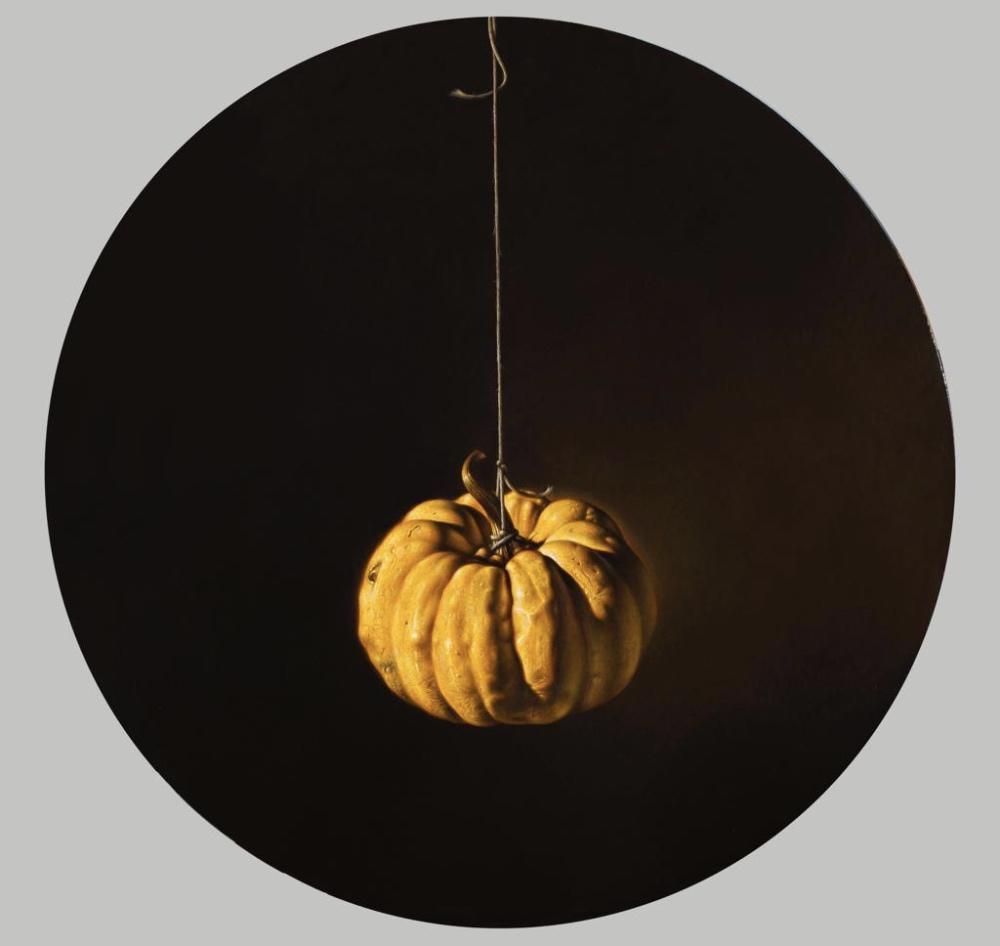 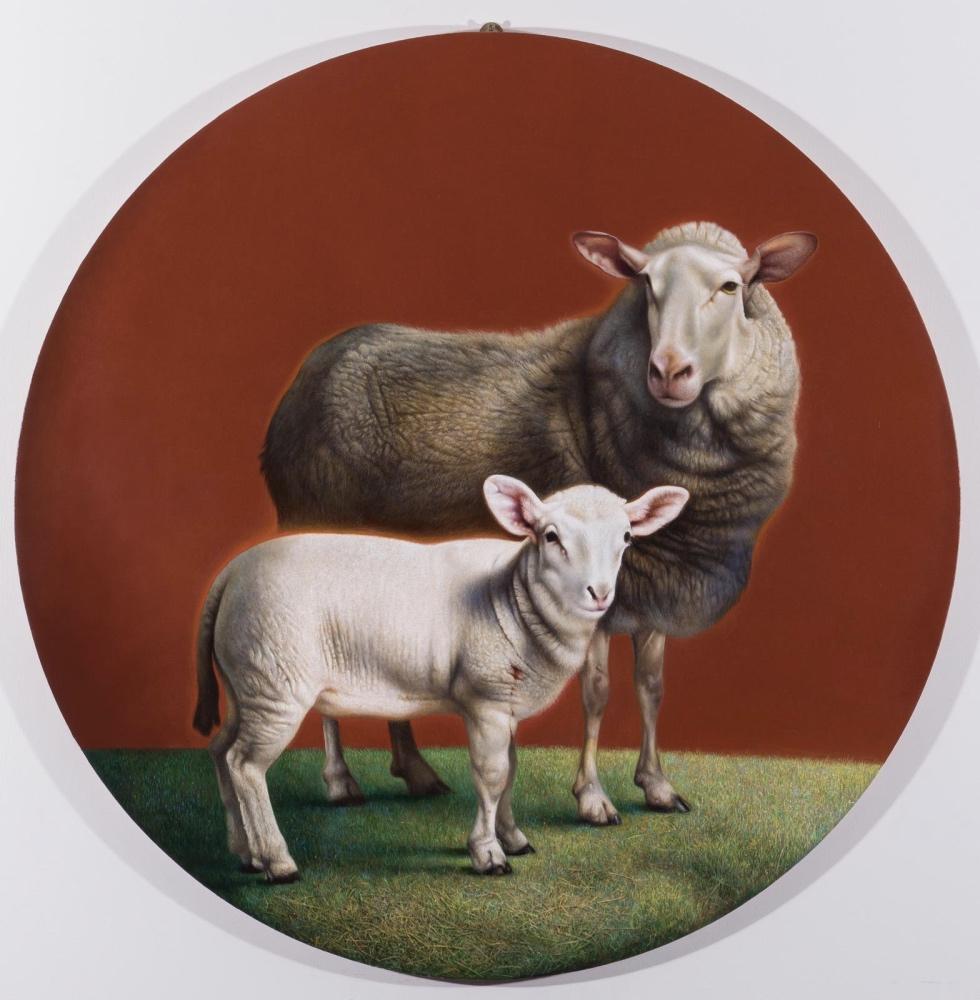 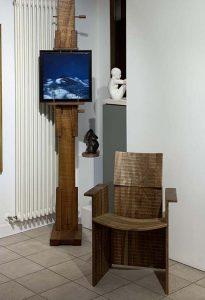 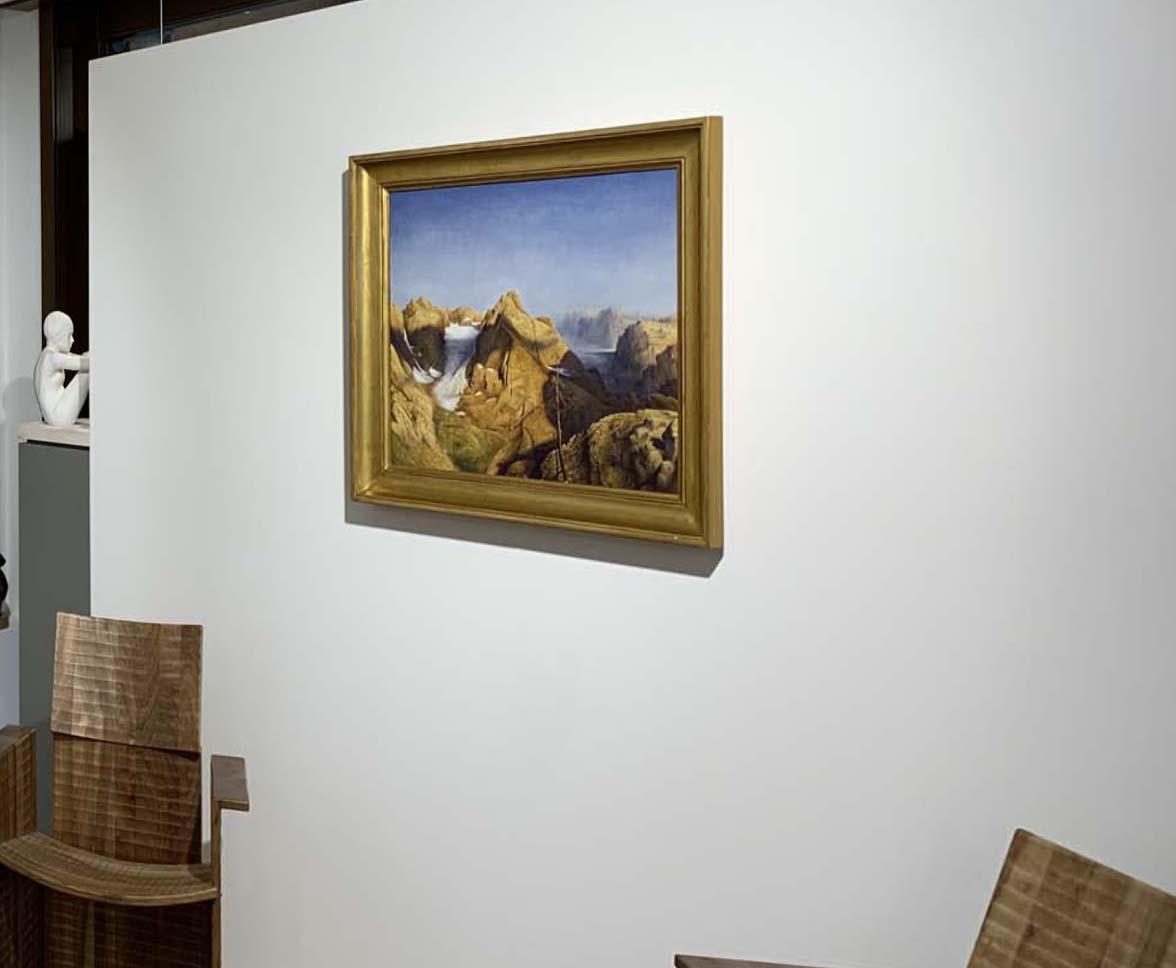 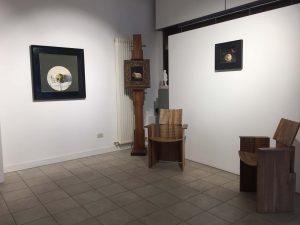 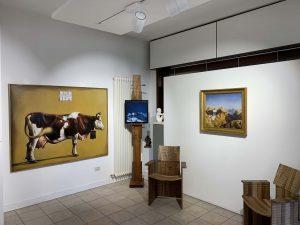 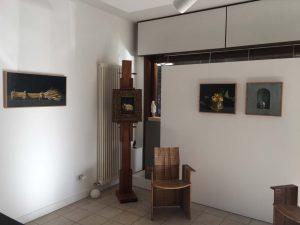 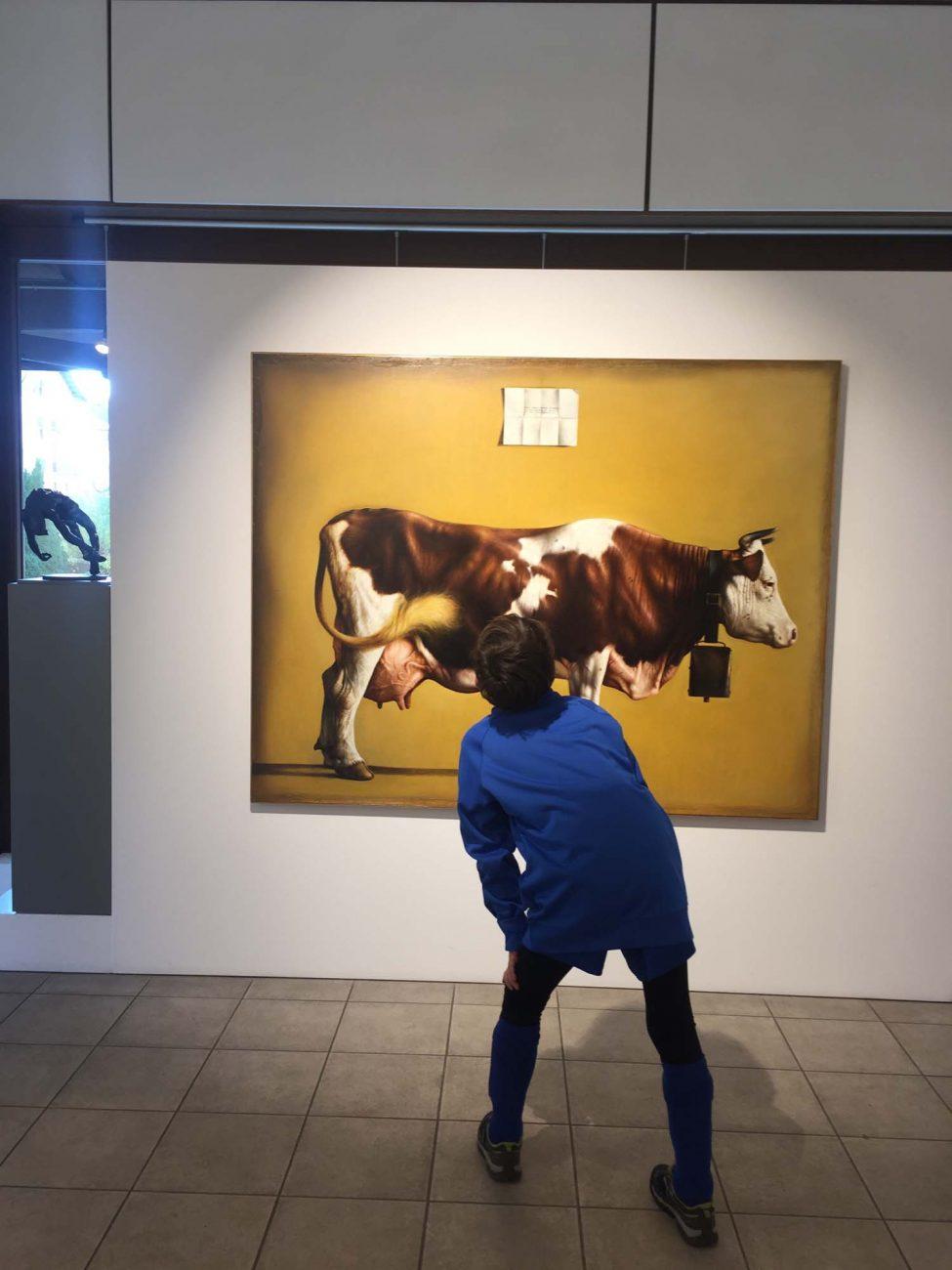 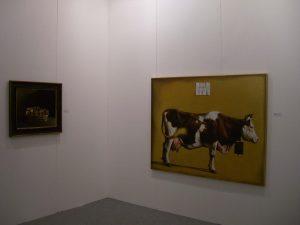 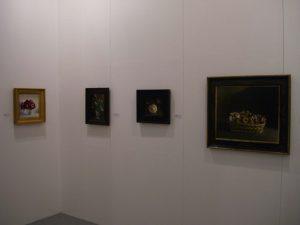 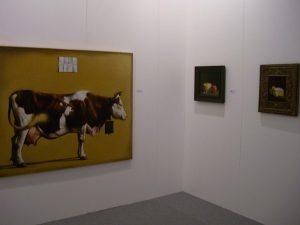 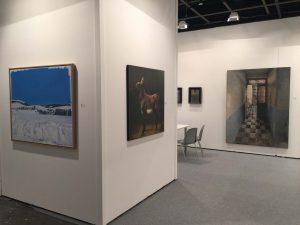 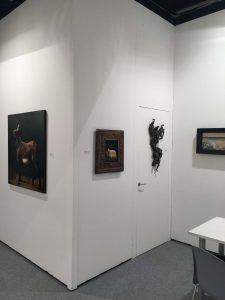 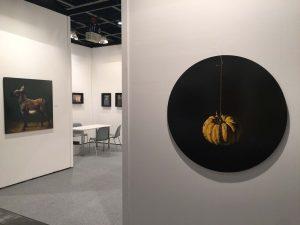 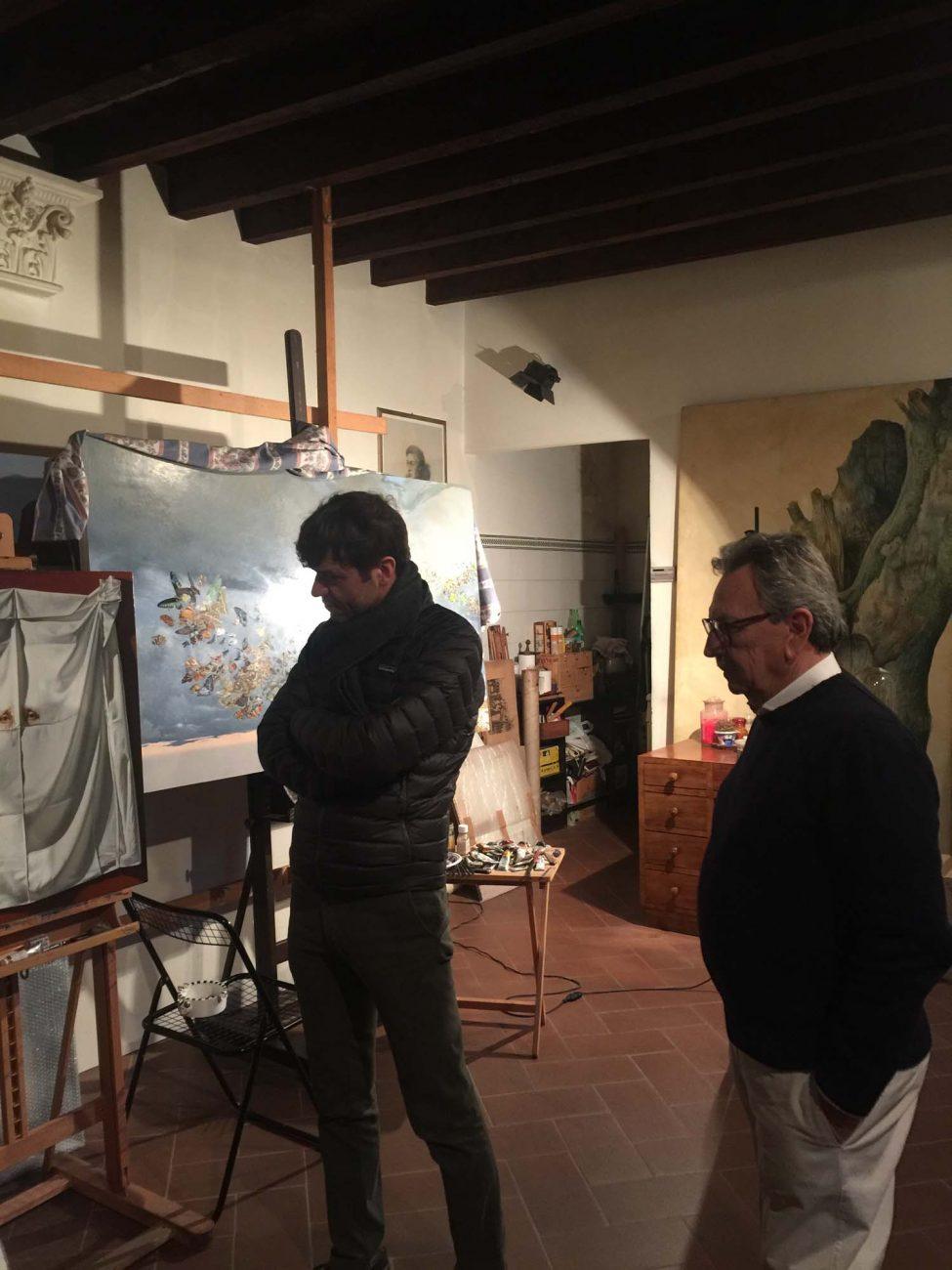 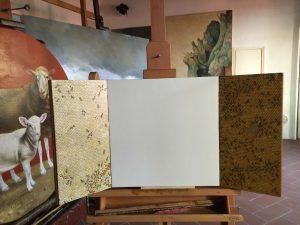 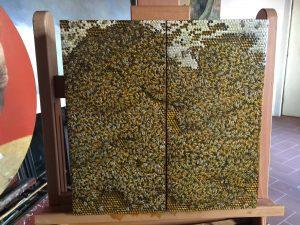 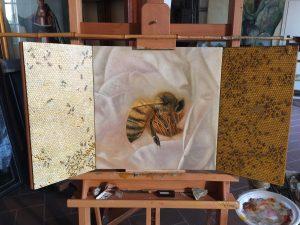 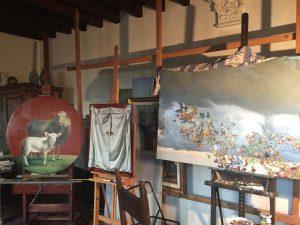 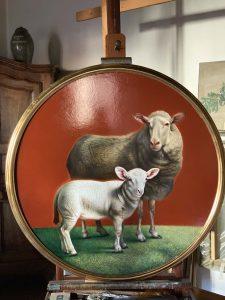 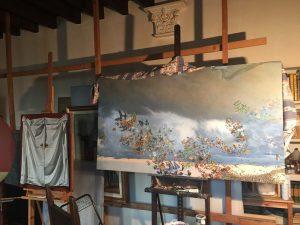