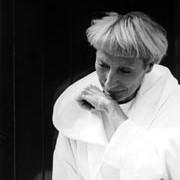 Gabriella Benedini was born in Cremona in 1932, he graduated from the Paolo Toschi Institute in Parma and later attended the Brera Academy.

Stays in Paris since 1958 al 1960 where he holds personal exhibitions and participates in collective reviews. Returns to Milan and the period of Existential Realism, through the artist Bepi Romagnoni, comes into contact with the Bergamini Gallery which he organizes in May of 1962 his first Italian solo exhibition, curated by Carlo Munari.

His continuous research is also fueled by his numerous and significant trips to Africa, in Asia, in America, where situations and places have transmitted suggestions and impulses to elaborate images and primary forms, recognizable in the following artistic path. He progressively abandons the pictorial research and goes through many experiences with different languages, including the cinematographic one: realizes, indeed, in 1972 due Super 8, "Doprenoi" and "Diutop".

In 1977 is one of the founders of the "Metamorfosi Group" with which she exhibits in Italy and abroad for a period of about a decade. Since the beginning of the eighties, his investigation has shifted towards sculpture. "The stories of the earth" are born, "Mutations", the "Theaters of Melancholia", the "Pendulums of Time", i “Goniometri”, and “Sestanti” , the "Constellations". Different shapes and materials extend more and more into space, creating installations such as "The Theater of Persephone" (1985), the "Harps" from 1993, the "Navigations" from 1996 , le “Vele” dal 2002.

The interest in words and books led her to create "Bibliotheca", three series of multi-material artist books and to intervene on the Einaudi poetry collection, replacing the introduction with signs and spellings inspired by the texts. 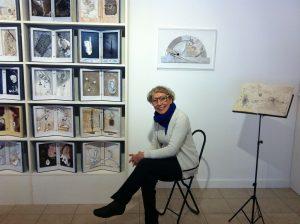 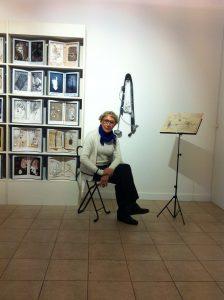 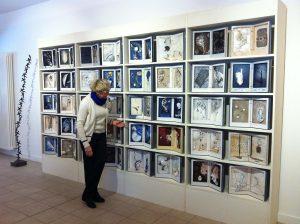 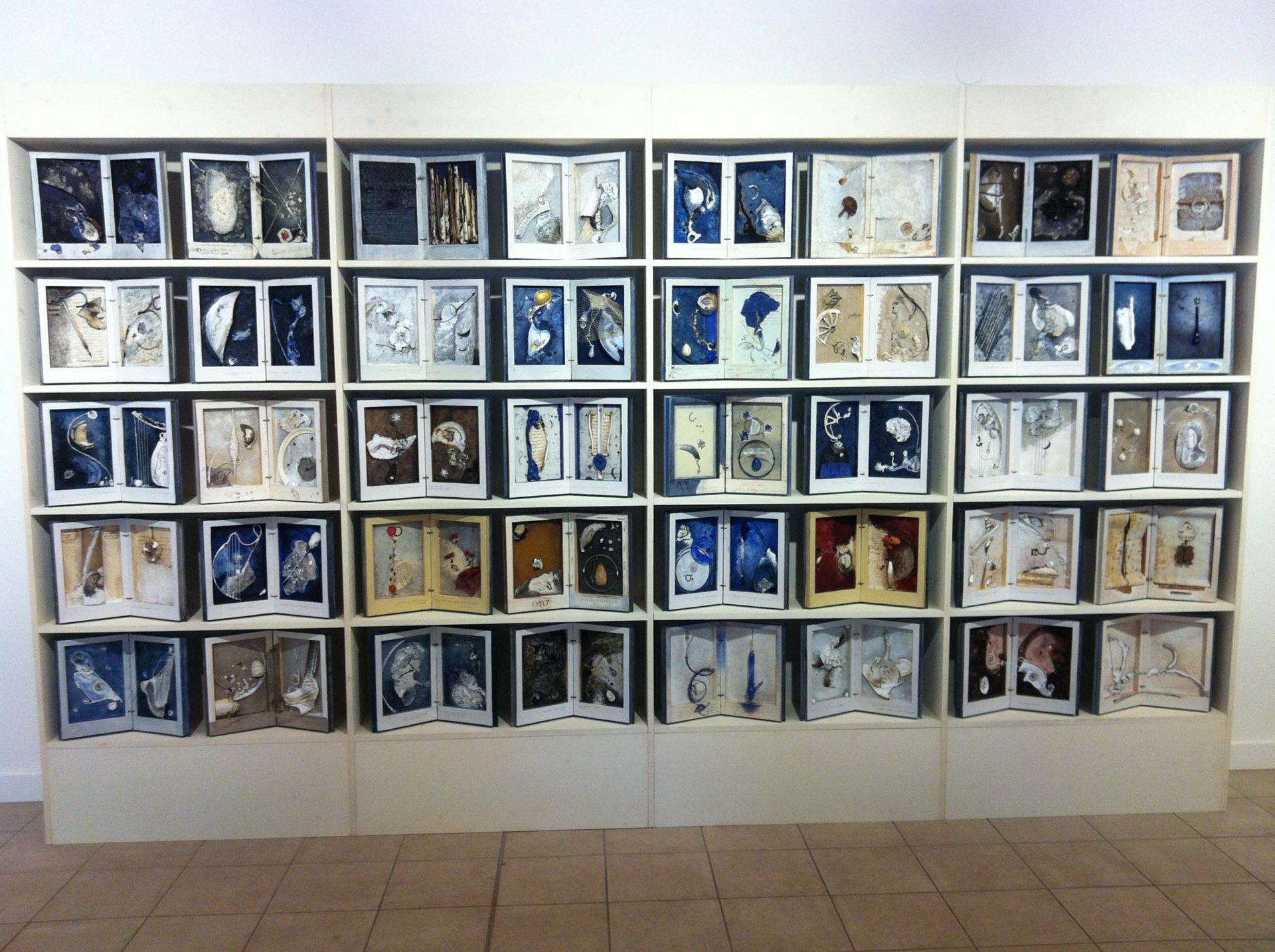 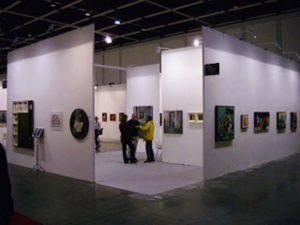 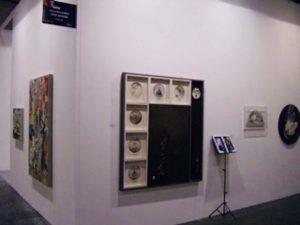 Installations by the artist 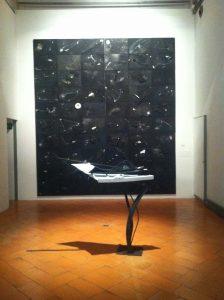 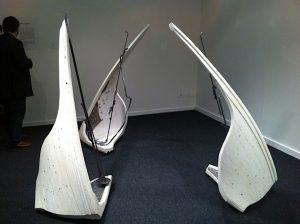 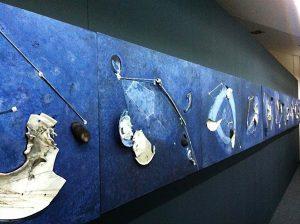 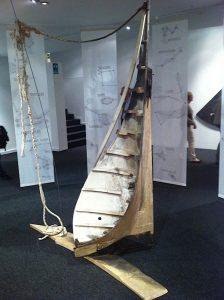