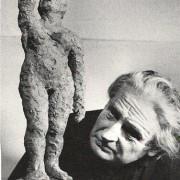 Giovanni Paganin was born in Asiago, on the plateau of the same name in the province of Vicenza, in 1913.

He works as a cabinetmaker carpenter, thanks to the help of the master builder father, at the same time making his first sculptures in clay and plaster. In 1938 decides to move to Milan and practice the sculptor activity. He frequented the Milanese environment, immediately entering the Bottega di Corrente, where his first solo exhibition is successfully staged in 1941, with the presentation of Duilio Morosini.

Called to arms and sent to the Albanian front, Paganin returns to Milan, after various vicissitudes only in 1945, dove, the next year, sign the historic manifesto Beyond Guernica together with Morlotti, Testori, Widow, Cassinari and other critics and artists.

Meanwhile in the 1943 he had married the painter Dolores Vescovi. In the autumn of 1946, due to a severe asthmatic form contracted in war, he is forced to return to his home country. During the forced withdrawal to Asiago, despite the poor health conditions, Paganin carves wooden statues which he will then present, in 1947, at the Borgonuovo Gallery in Milan. It is his second solo show, received with great fervor and enthusiasm by critics, in particular by Marco Valsecchi and Carlo Carrà. The disease will not prevent him from participating in the major national exhibition events in those years: in 1947 he is invited to the Turin four-year period, in 1948 at the Venice Biennale.

In 1952, cured of the disease, finally returns to Milan. In that same year he began teaching at the Brera Academy, but only in 1961 wins the chair of Figure and Ornate at the artistic high school in Venice and then in Milan. While teaching, continues his activity as a sculptor, participating in reviews and collective exhibitions. In 1957 realizes the third solo show at the Galleria delle Ore. Several times he is present at the international prize of the Bronzetto of Padua and at the National Art Biennale "City of Milan" of the Society for Fine Arts and Permanent Exhibition. 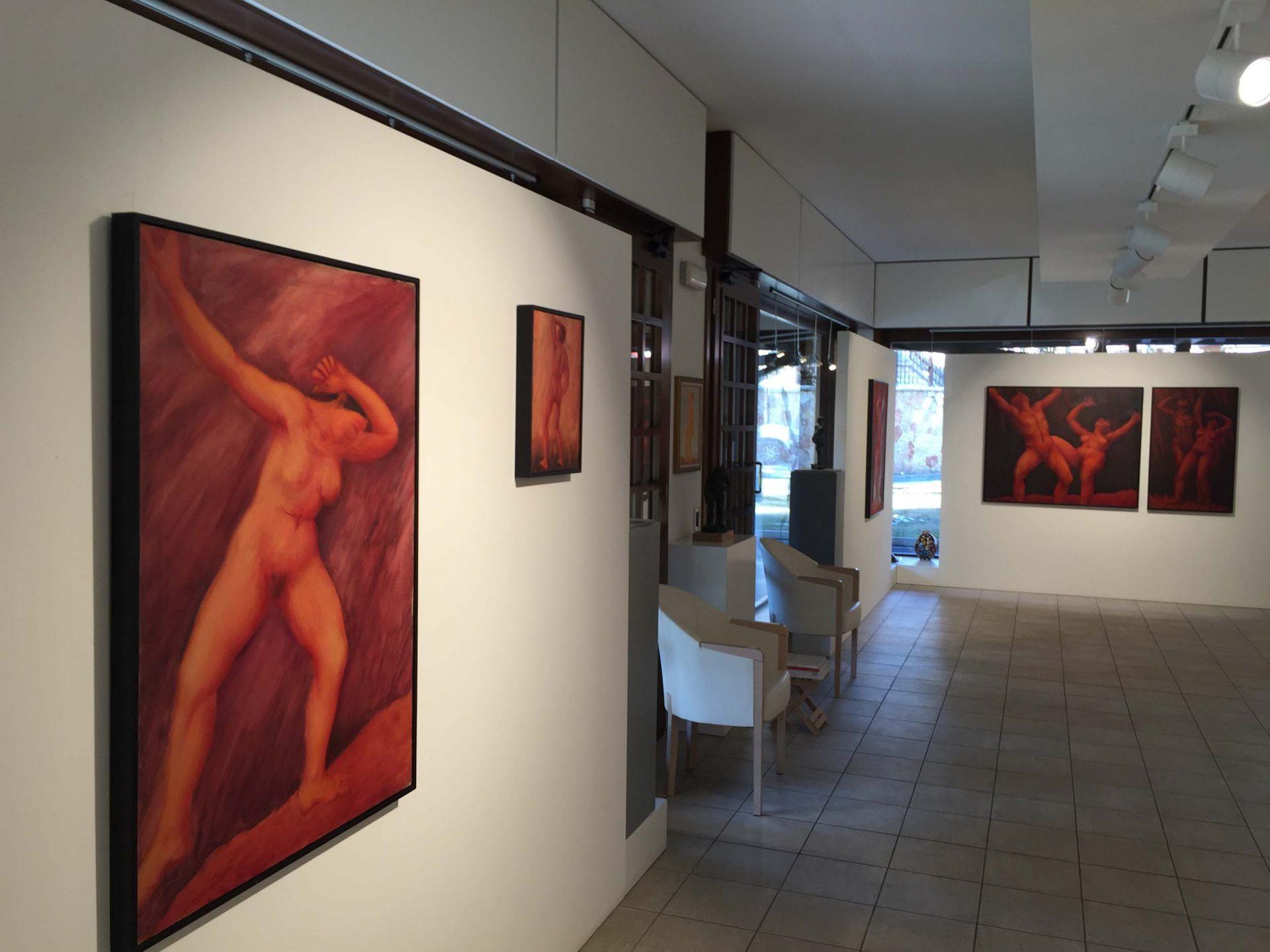 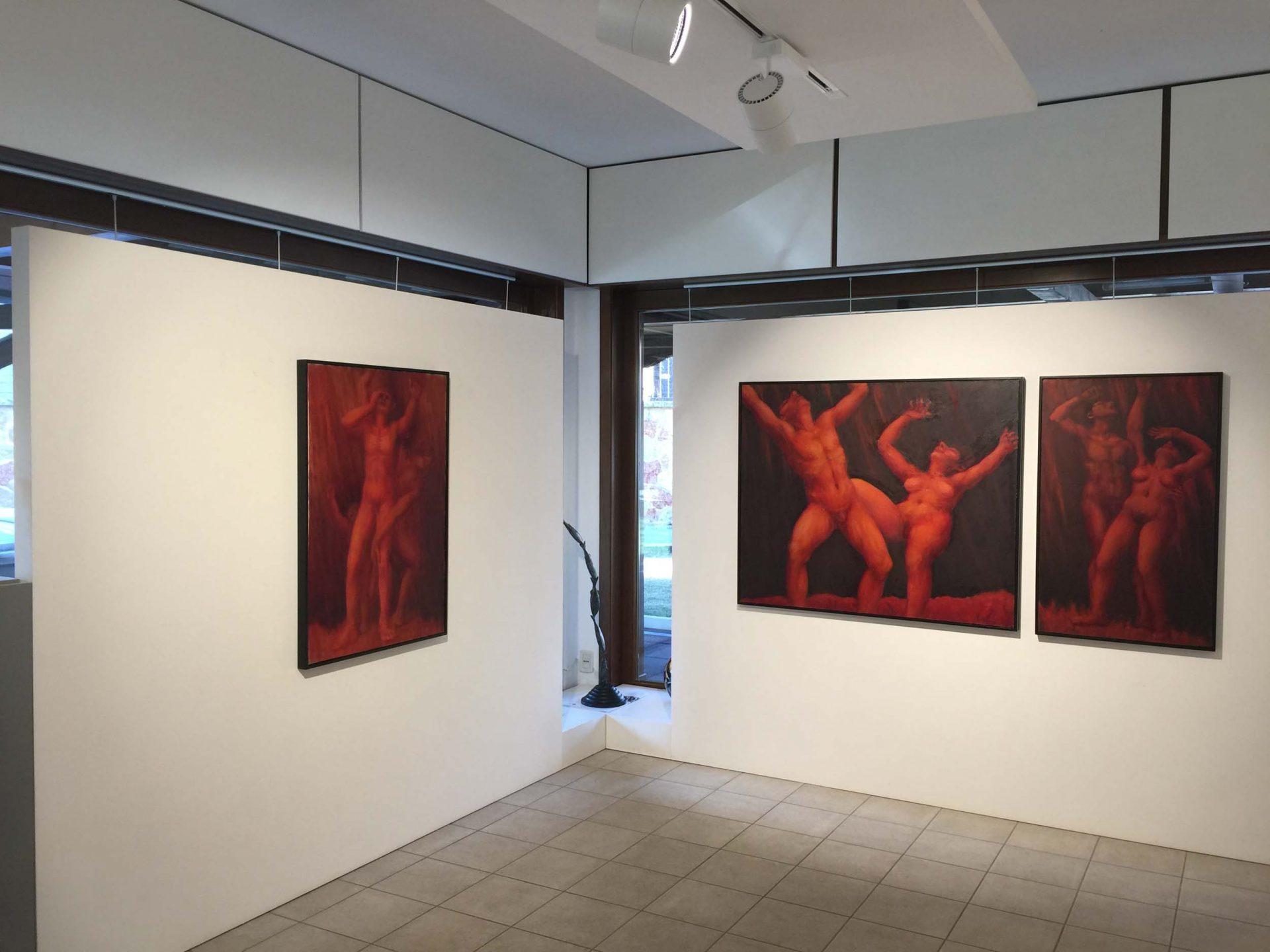 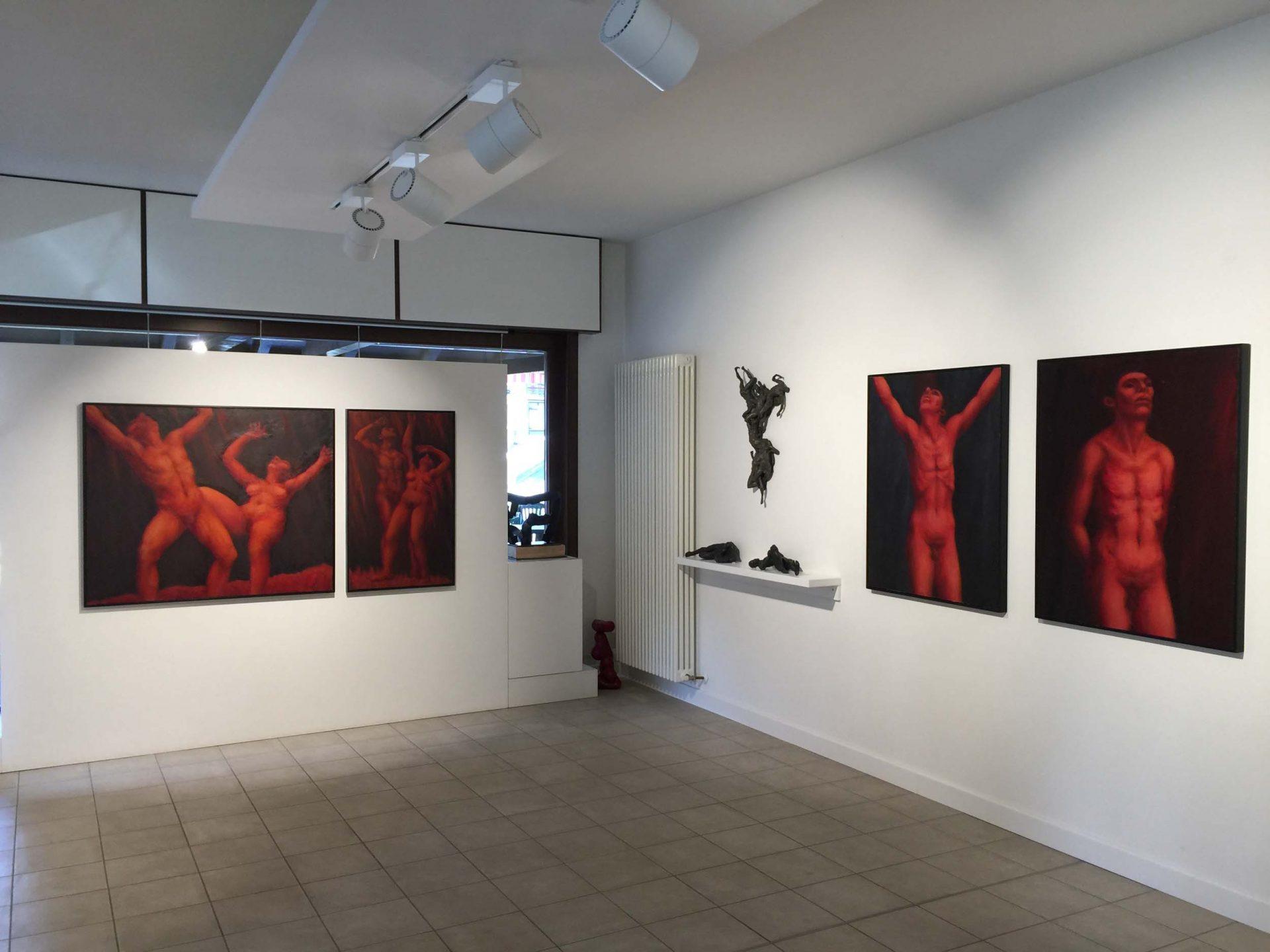 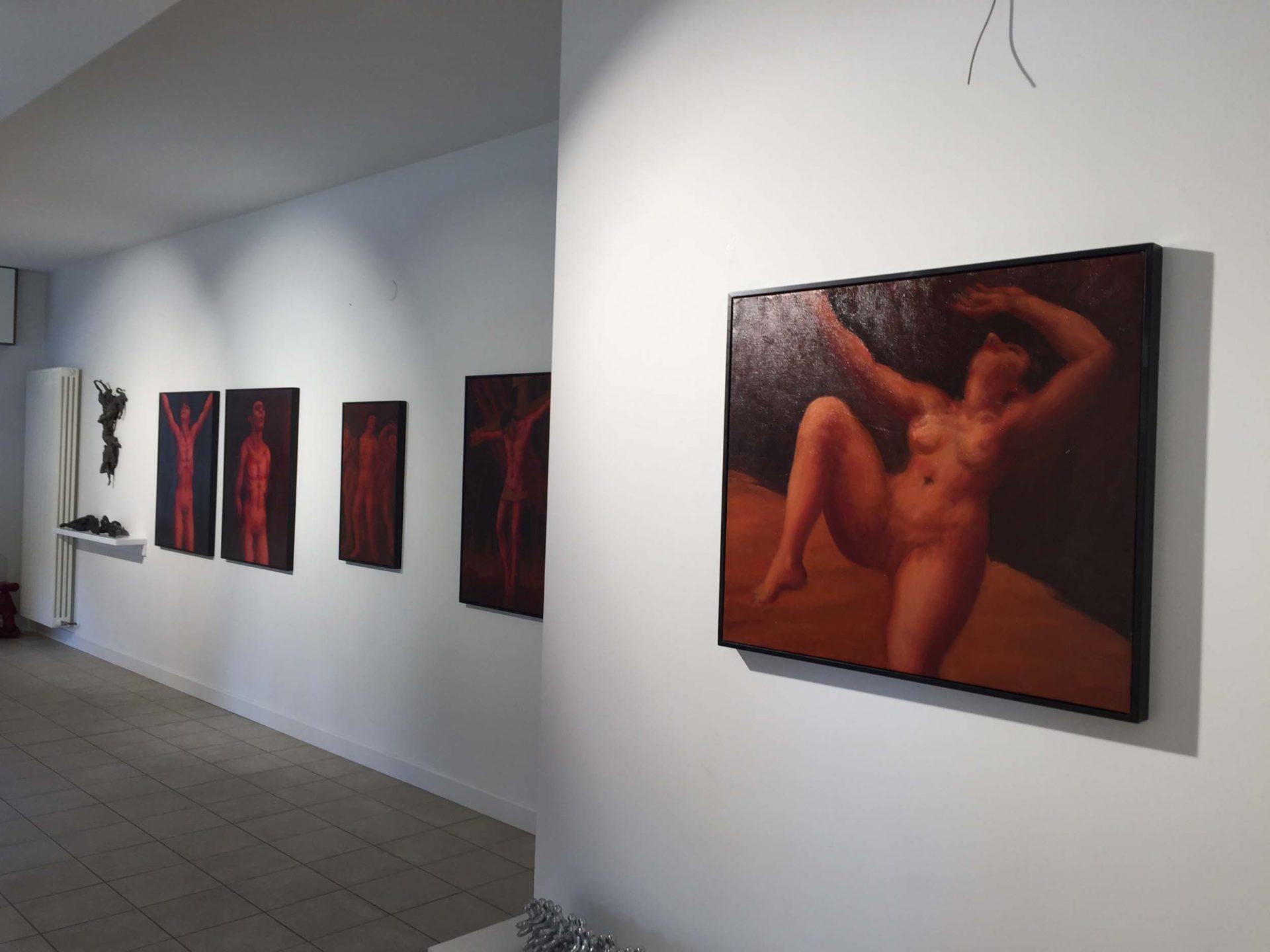 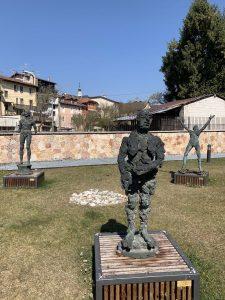 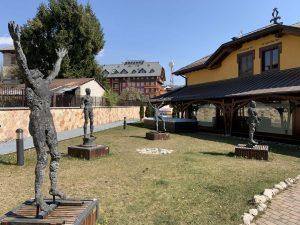 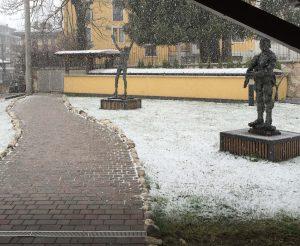 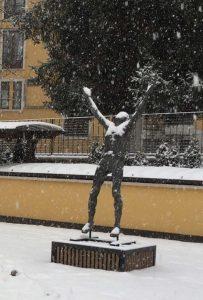 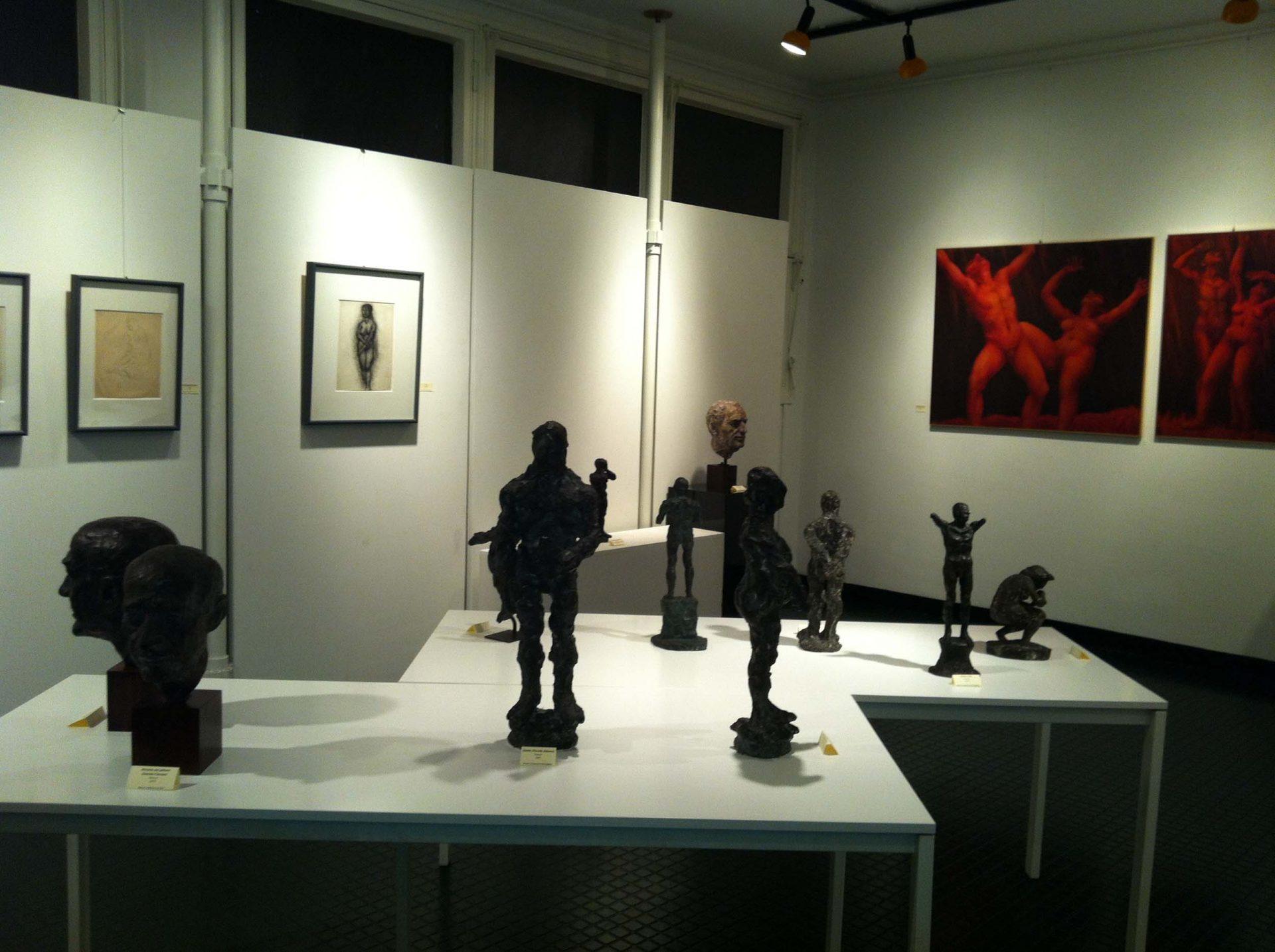 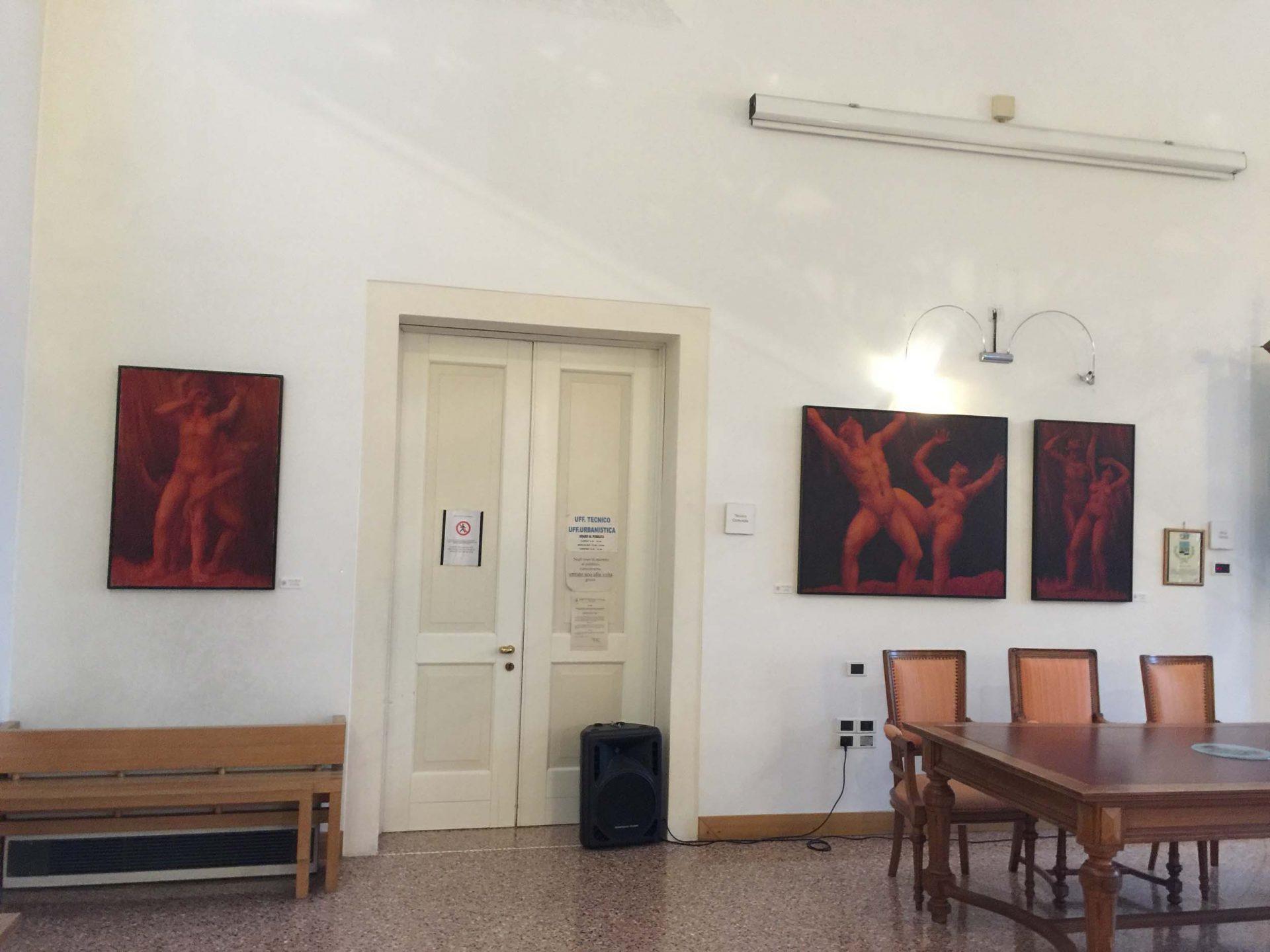 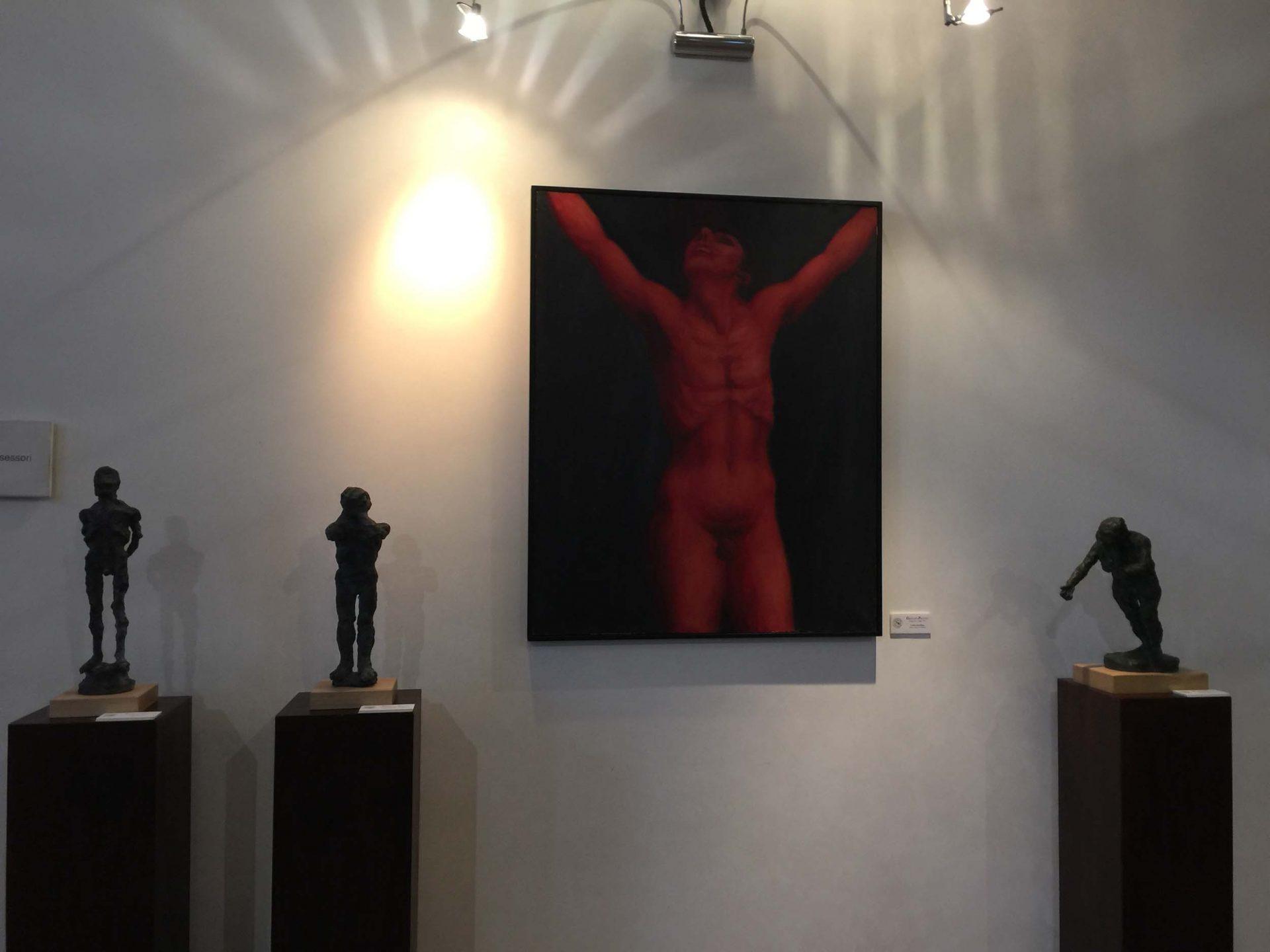 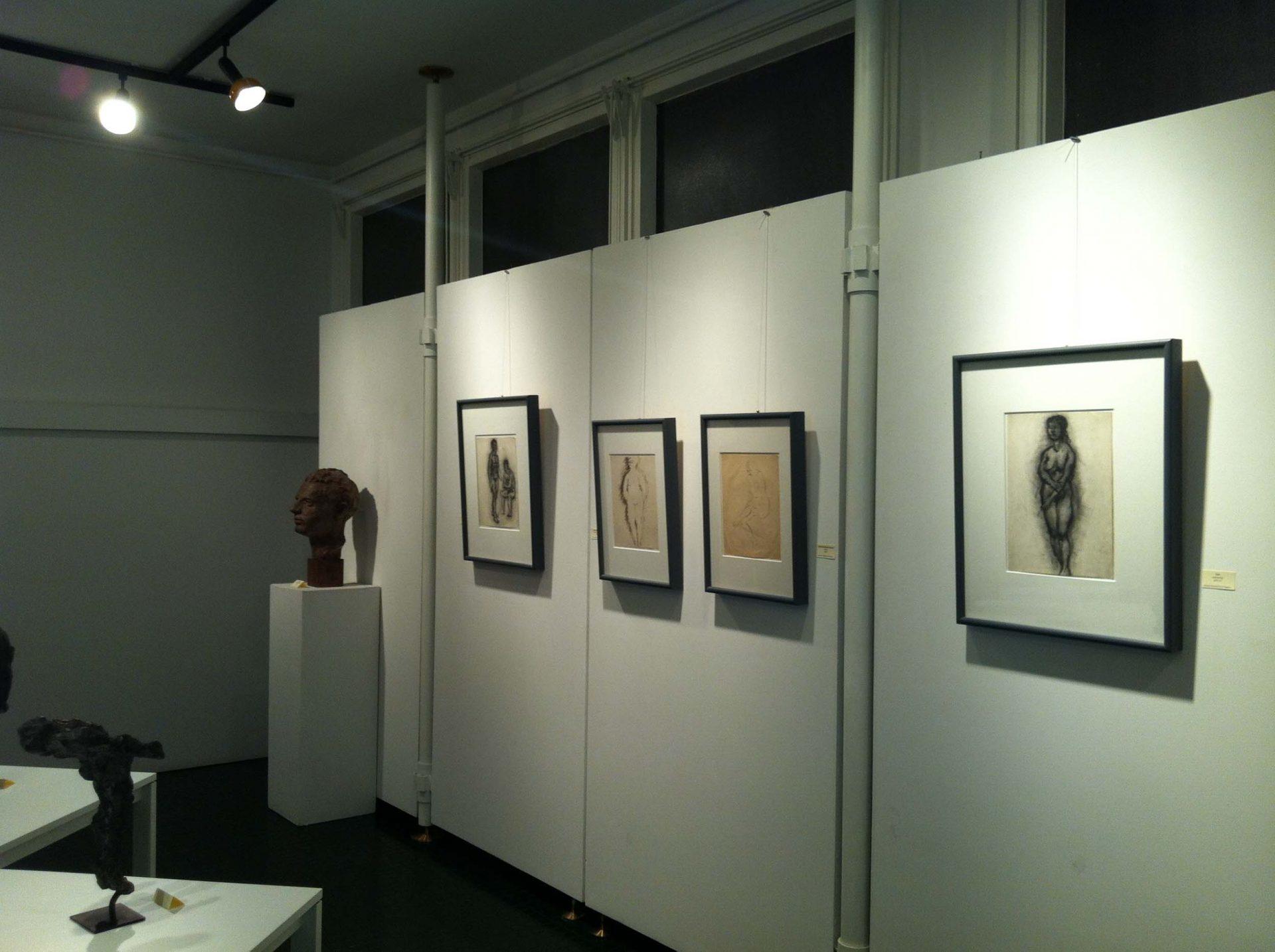 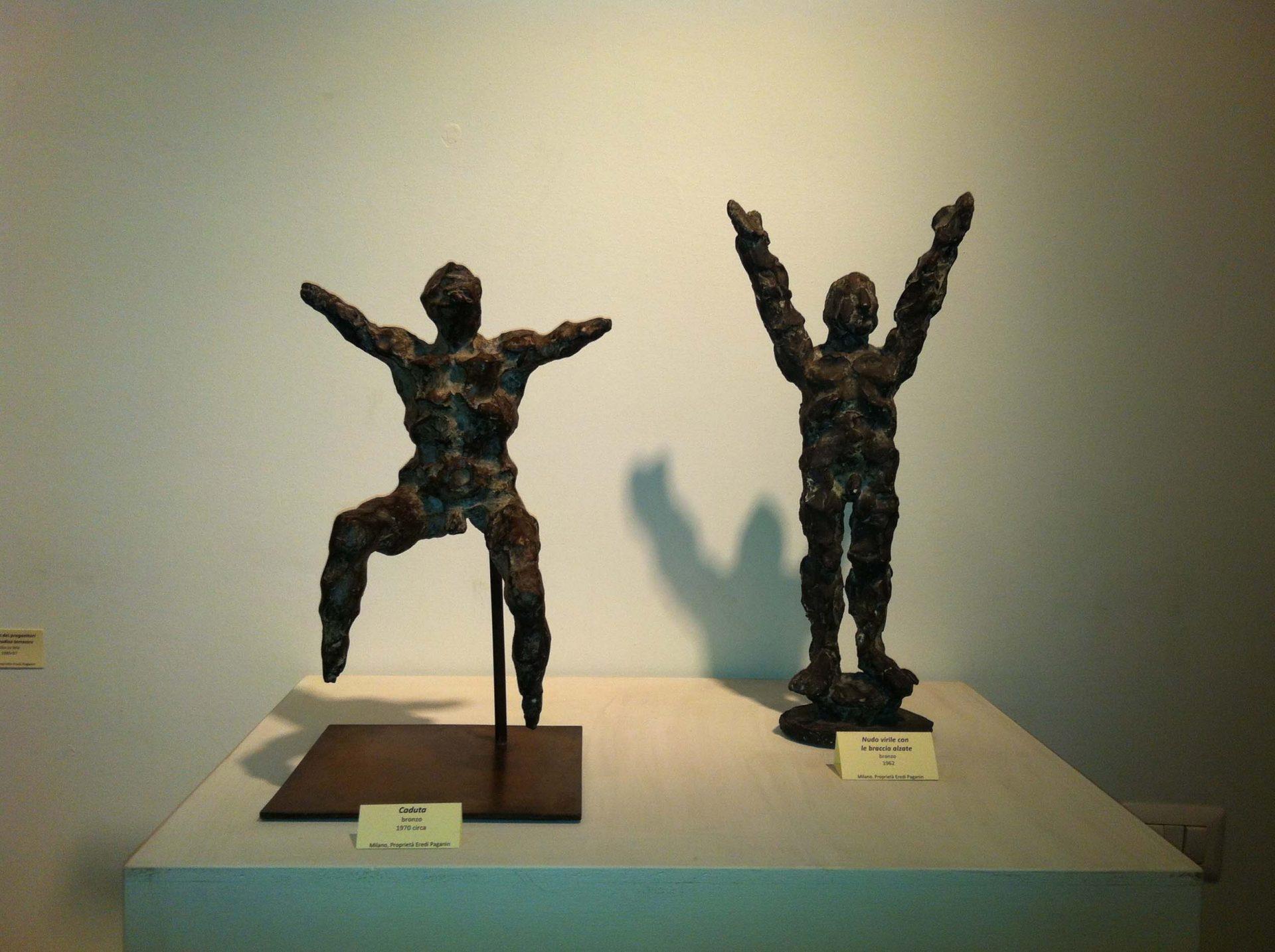 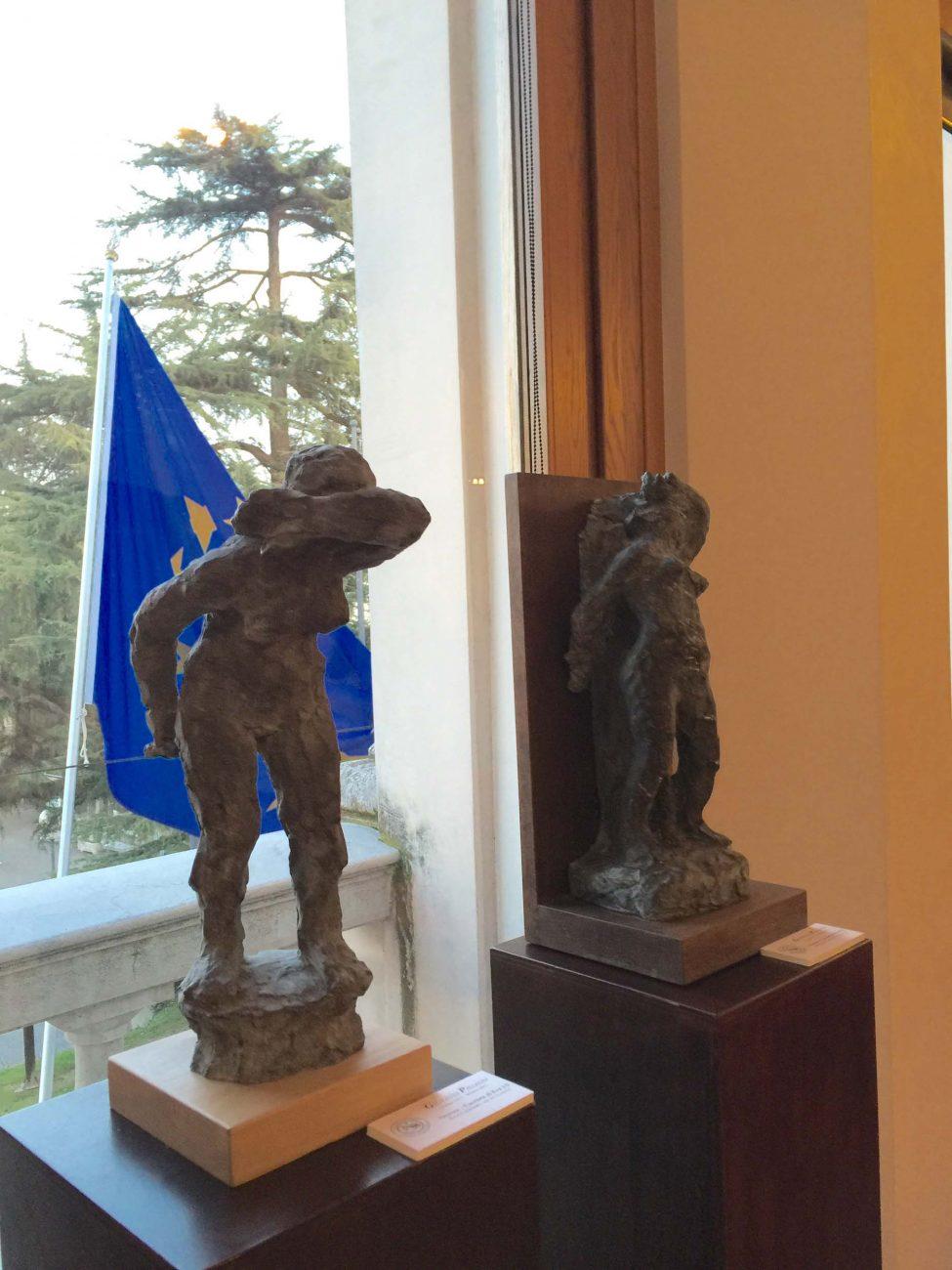 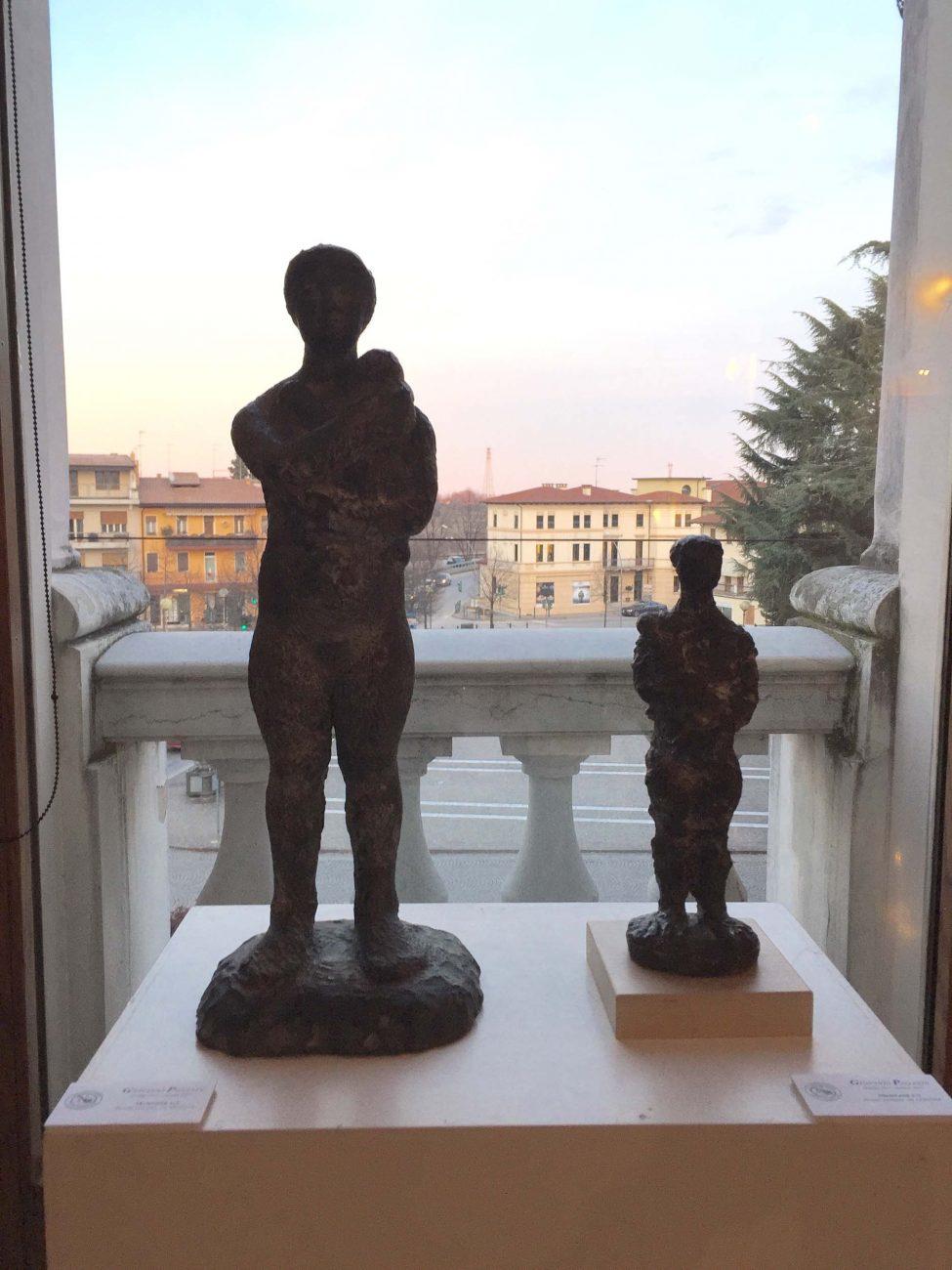 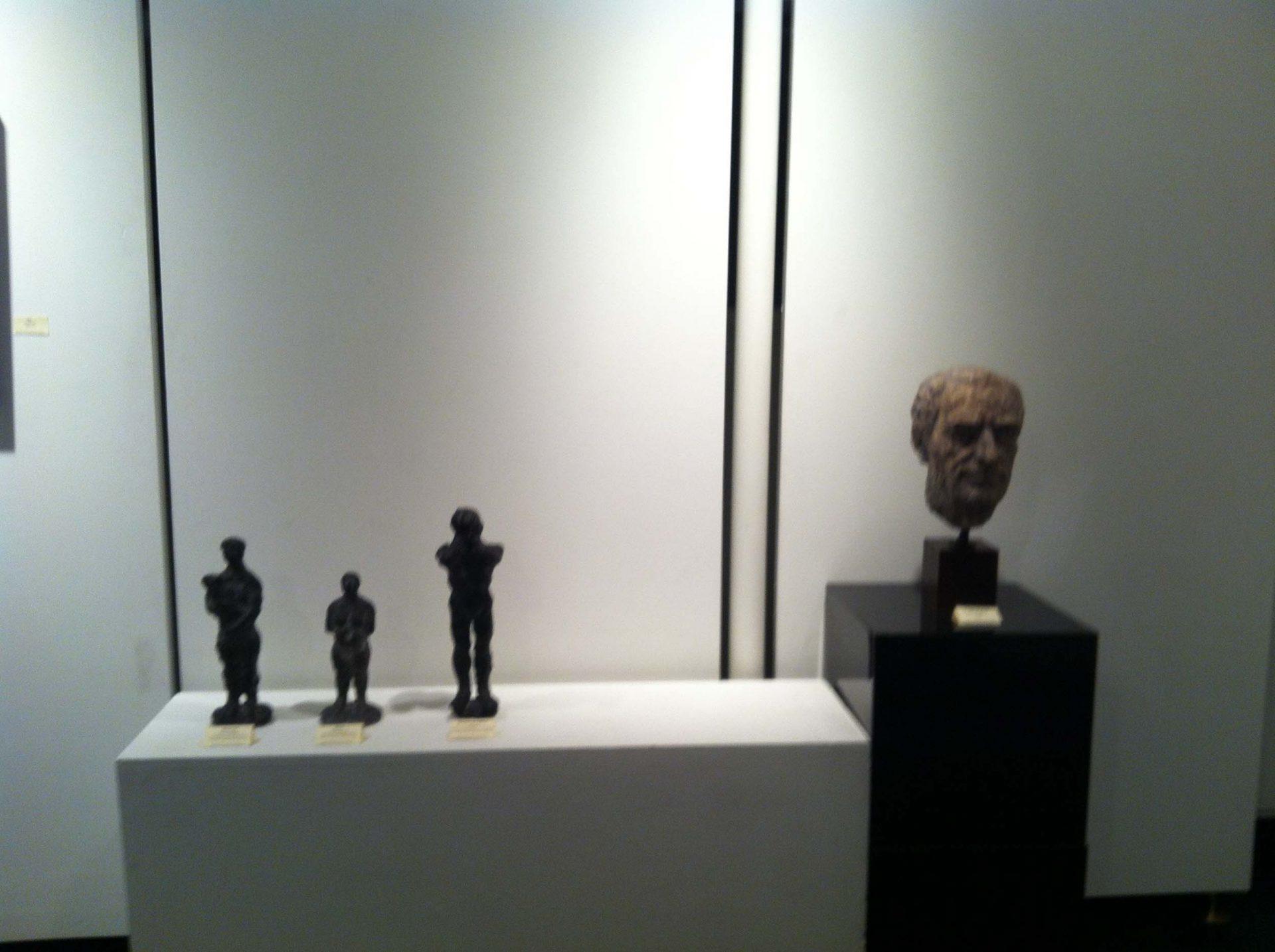 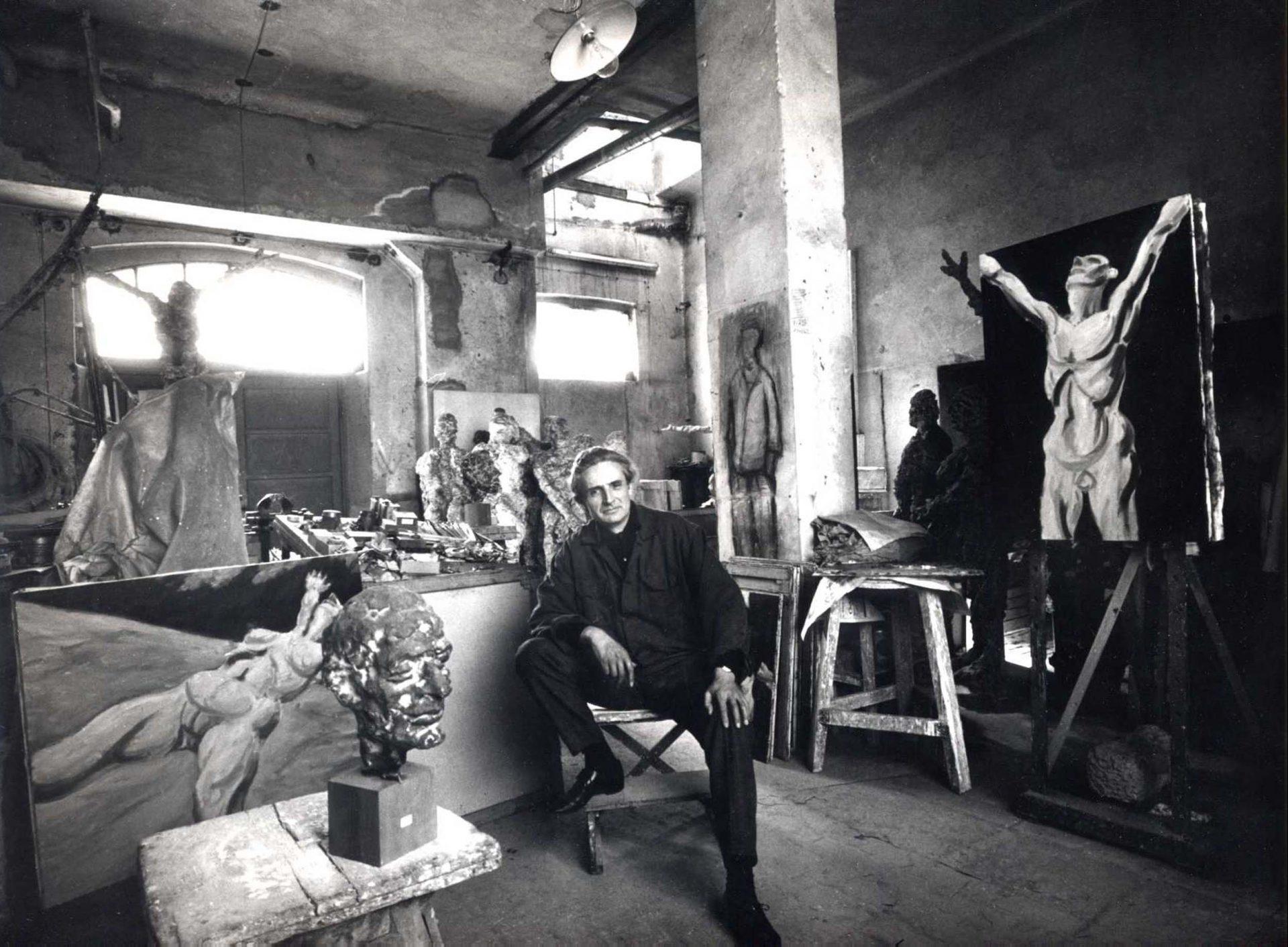 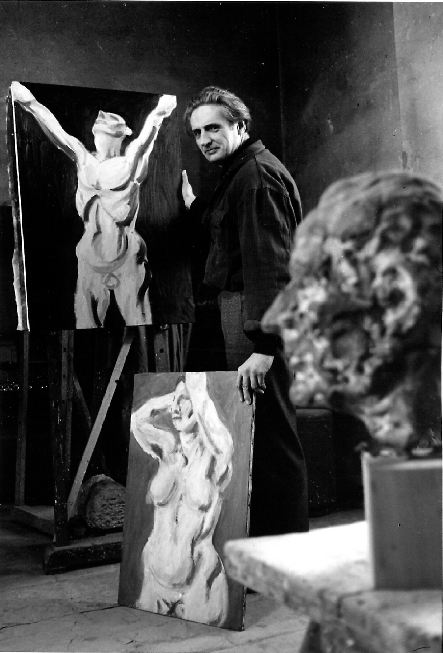