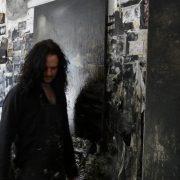 #Sergio Padovani, lives and works in Modena. Musician until 2006, then the sound turns into an image. The research lays its foundations on the narrative of the inexplicable, on corporeity, of its miseries and its beauty, always. The demand for imperfection and its self-satisfied purity, the beginning of a strange, inadequate, unnatural eternal happiness. In 2011 attended the 54^ Venice Biennale, Italian Pavilion, Turin regional section, 2011. Won the Art Award (2007) the Laguna Art Award (2009) is in the 2010 was a finalist of both Celeste Award that of Combat Award. His first solo exhibition is from 2008, At LoSguardoDell'Altro of Modena.

Various exhibitions of the artist

The artist in his studio 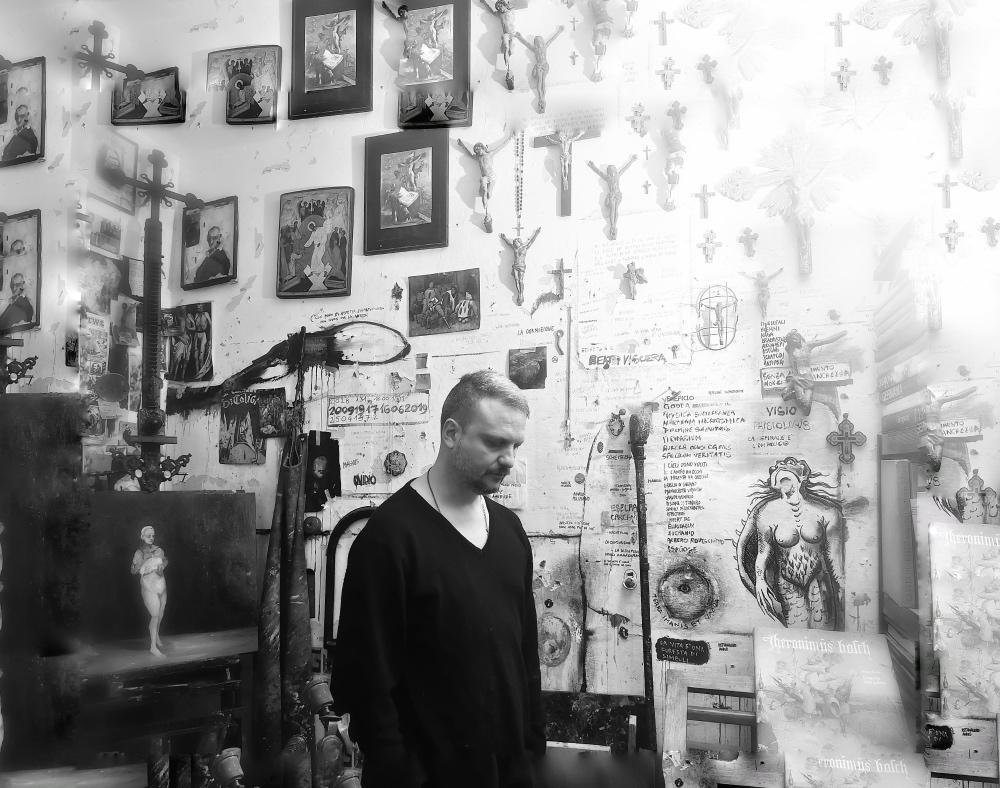 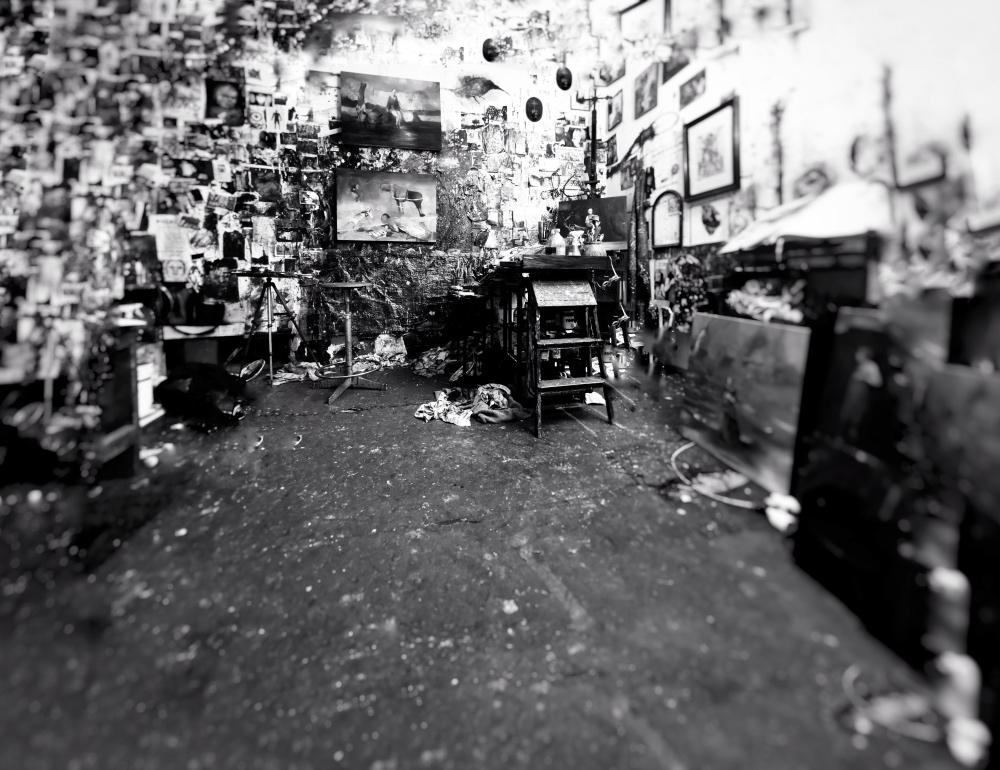 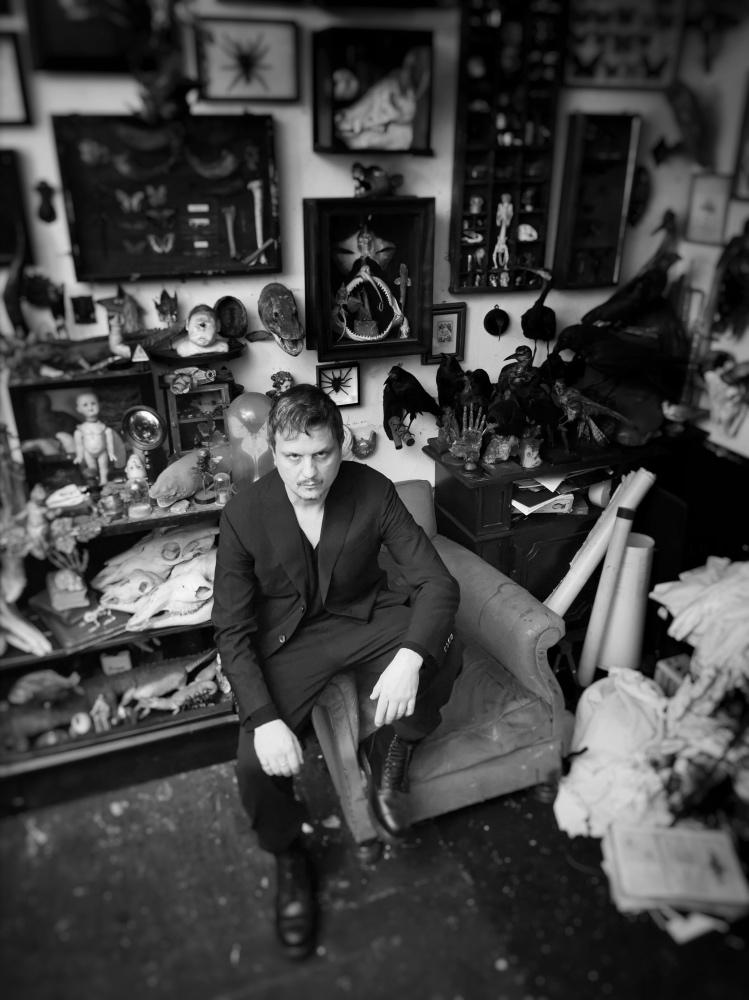