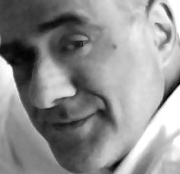 #Enrico Mulazzani was born in Sogliano al Rubicone (FO) in 1949. After the artistic maturity in 1971 he graduated in scenography from the Academy of Fine Arts in Bologna. He was part of the scenography workshop at the Teatro Comunale in Bologna collaborating in the staging of various operas. Among other productions, in 1975 he designed the scenography and costumes of the "Silk staircase" by G. Rossini, directed by Roberto Guicciardini. From 1976 to date he has collaborated with many set designers including Pietro Zuffi, Enrico Job, the architect Paolo Portoghesi, Cesarini from Senigallia, for scenographic preparations in theatrical and television shows on national networks in Italy and abroad. It has been the owner since 1991 of a chair of scenography at the Brera Academy of Fine Arts in Milan. 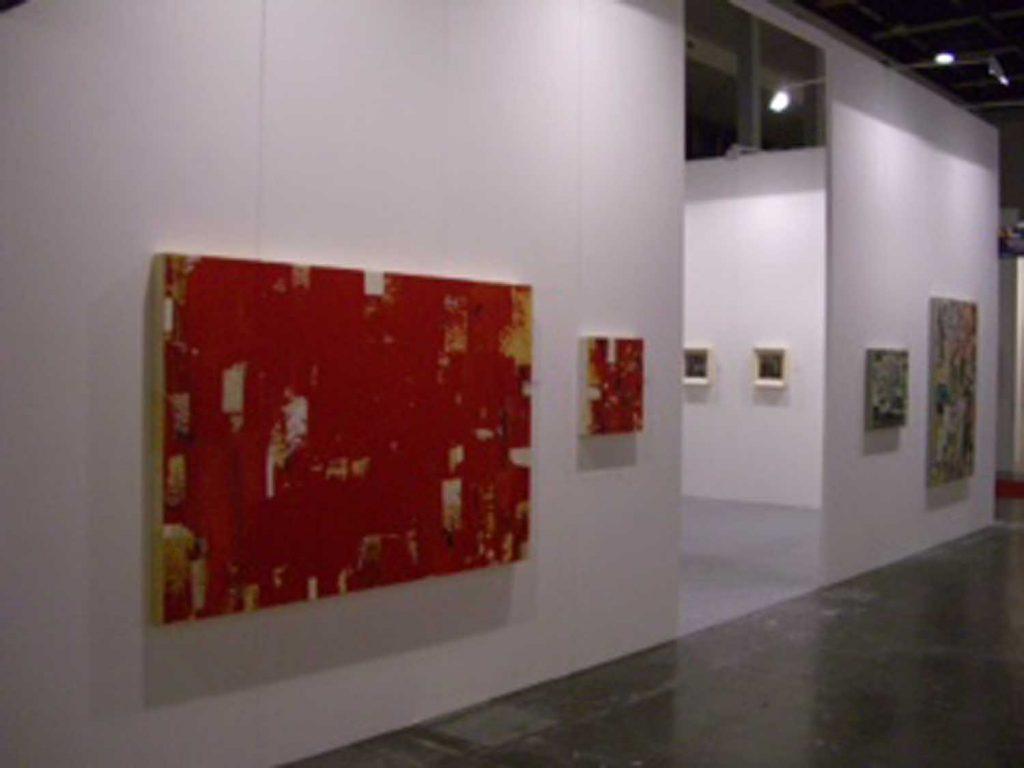 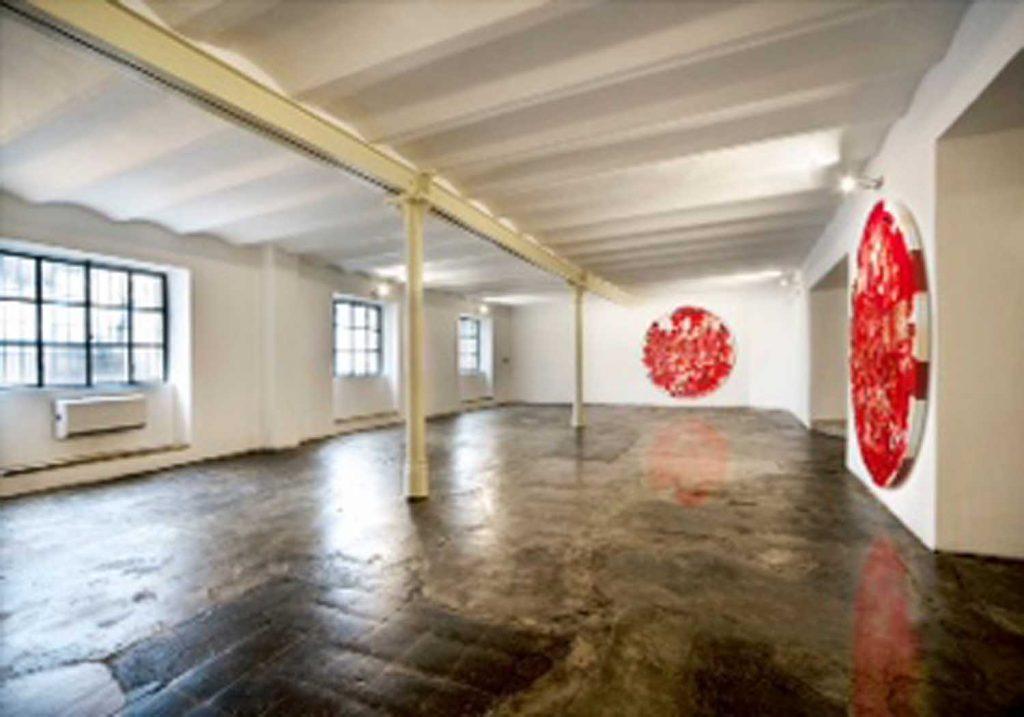 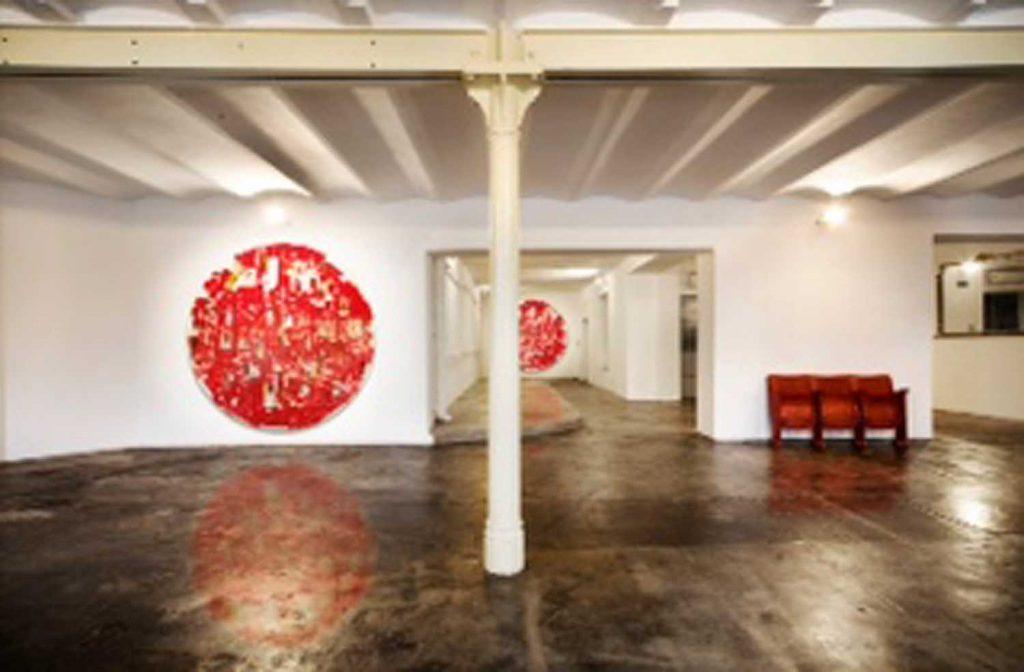 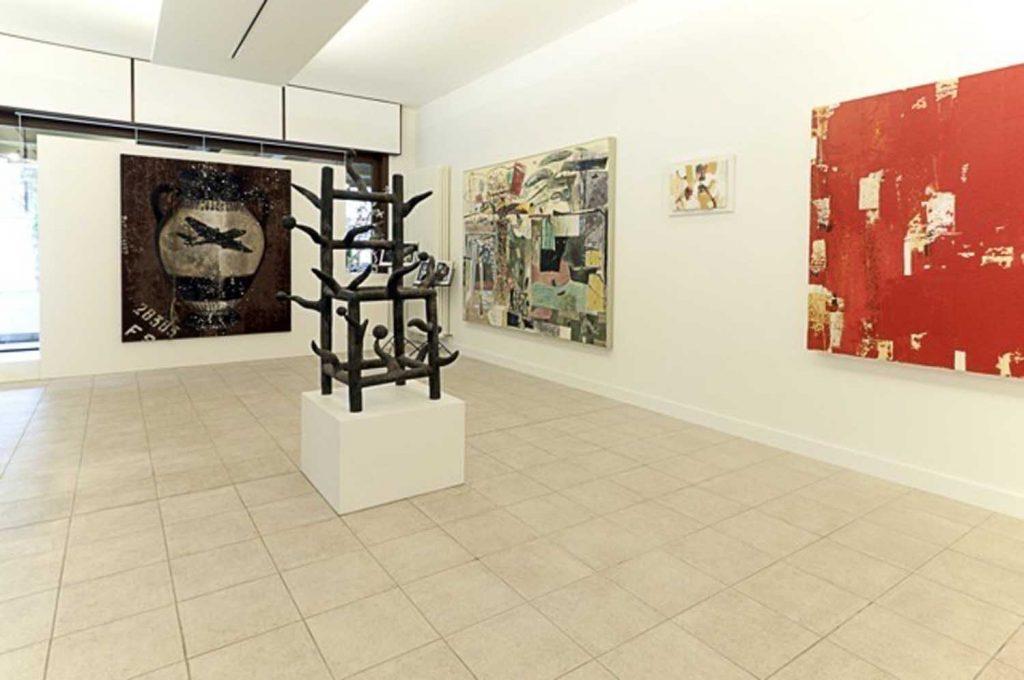