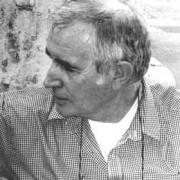 Giorgio Scalco was born in Schio (We), in 1929 and since he was a child he privately studied drawing and then painting.

After high school, he enrolled in the Faculty of Law at the Catholic University of Milan. In 1952 he moves to Rome, where he works as a graphic designer and illustrator. In 1954 wins the competition for admission to the Experimental Center of Cinematography, where he was awarded a scholarship 1956 he graduated in scenic architecture and obtained the Golden Ciak from the Prime Minister.

Until the 1960 he works as an architect-scenographer in Cinecittà. In 1958 resumes his never neglected activity as a painter, starting a regular exhibition activity. Until the 1970s he also devoted himself to mosaics, the fresco and the stained glass window, in Italy and abroad, in public and private buildings, collaborating with important Roman architects. In 1960 the collaboration with Sam Swartz of the Guldhall Gallery in Chicago begins. The following year he went to the United States for some time, where he studies the painting of American Realism. His trips to Russia prove to be influential: in Moscow, where it operates in the building of the Institute for Commerce, and Susdal, in Coptic monasteries where ancient icons are restored.

In 1981 begins a long collaboration with the Galleria Forni in Bologna with which he exhibits in Italy and abroad. More than one hundred personal exhibitions, including: the exhibition at the Grand Palais in Paris, at the Steltman Gallery in Amsterdam, at the Solomon Gallery in London, at the Prom Gallery in Munich. Take part in Arco in Madrid, alla London Fair, at the ICAF in Los Angeles, at the Le Foret Museum in Tokyo, alla grande mostra “The Power Of Pictures” alla Martin-Gropius-Bau di Berlino, al Panorama Museum di Bad Frankenhausen, near Leipzig. His collaboration with the Japanese Tamenaga Gallery is also important, with which he exhibits in Tokyo, Osaka, Kyoto, Paris and New York. In 1999 is present at the first exhibition of Italian painting in Shanghai. From 1968 al 1992 he held a professorship at the Academy of Fine Arts in Rome, city ​​where he lives and works. 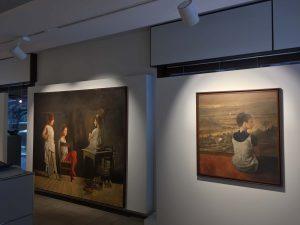 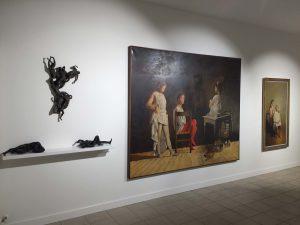 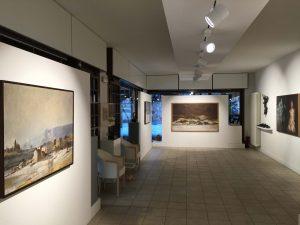 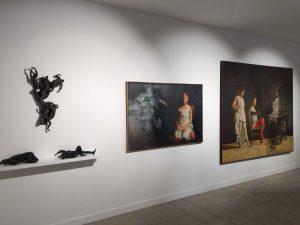 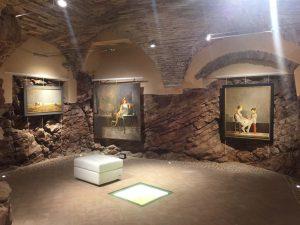 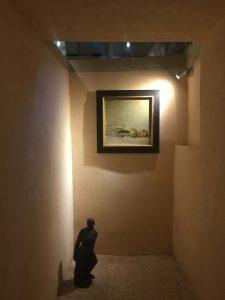 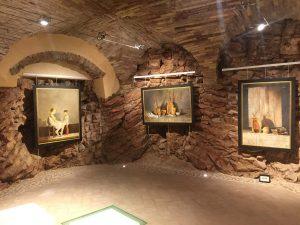 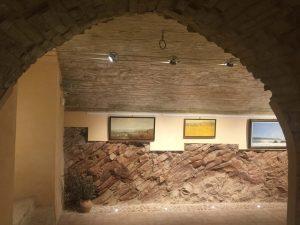 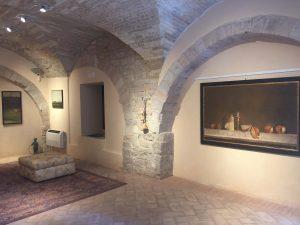